Rajnikanth was bragging to Amitabh Bachan one day, "You know, I kn...ow everyone. Just name someone, anyone, and I know them. Tired of his boasting, Amitabh Bachan called his bluff, "OK, Rajini how about Tom Cruise?"

"Sure, yes, Tom and I are old friends, and I can prove it" Rajini said.

So Rajini and Amitabh Bachan fly out to Hollywood and knock on Tom Cruise's door,

And sure enough, Tom Cruise shouts : "Thalaiva! Great to see you! You And your friends come right in and join me for lunch!"

...Although impressed, Amitabh Bachan is still skeptical. After they leave Cruise's house, he tells Rajini that he thinks Rajini knowing Cruise was

"No, no, just name anyone else" Rajini says

And off they go. At the White House, Obama spots Rajini on the tour and motions him, saying, : "Rajini, what a surprise, I was just on my way

to a meeting, but you and your friend come on in and let's have a cup of

coffee first and catch up".

Well, Amitabh Bachan is much shaken by now, but still not totally onvinced. After they leave the White House grounds, he implores him to

Rajini and Amitabh Bachan are assembled with the masses in Vatican Square when Rajini says, "This will never work. I can't catch the Pope's eye among all these people. Tell you what, I know all the guards so let me just go upstairs and I'll come out on the balcony with the Pope."

And he disappears into the crowd headed toward the Vatican.. Sure enough, half an hour later Rajini emerges with the Pope on the balcony.

But by the time Rajini returns, he finds that Amitabh Bachan has had a

heart attack and is surrounded by paramedics.

Working his way to Amitabh Bachan's side,

Rajini asks him, "What happened?"

Amitabh Bachan looks up and says,

"I was doing fine until u and the pope came out on the balcony and the Italian man next to me said,

"Who's that on the balcony with Rajini?

Email ThisBlogThis!Share to TwitterShare to FacebookShare to Pinterest
Labels: JOKES 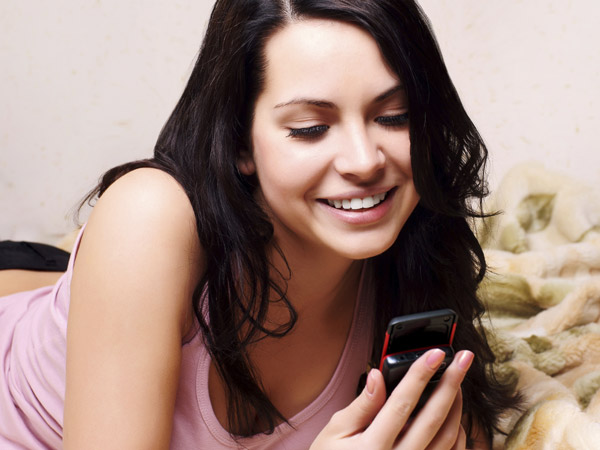 but we'll never be apart,

for no matter what life brings us,

u're always in my heart. 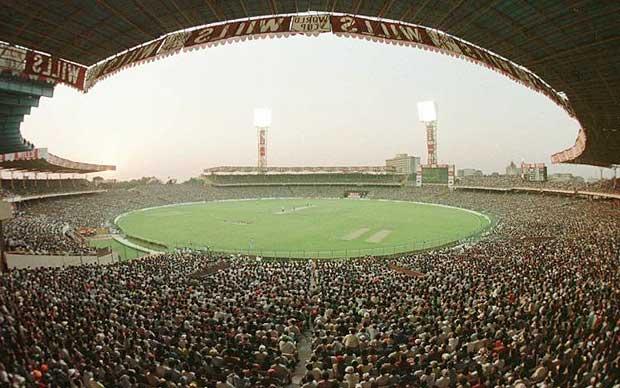 The Melbourne Cricket Ground (MCG) is an Australian sports stadium located in Yarra Park, Melbourne and is home to the Melbourne Cricket Club. It is the largest stadium in Australia and holds the world record for the highest light towers at any sporting venue. The MCG is within walking distance of the city centre and is serviced by the Richmond railway station, Richmond and the Jolimont railway station, East Melbourne. It is part of the Melbourne Sports and Entertainment Precinct.
The Oval Cricket Ground

The Brit Oval, still commonly referred to by its original name of The Oval, is an international cricketground in Kennington, in the London Borough of Lambeth. In the past it was also sometimes called the Kennington Oval. In past years it was officially named as the ‘Fosters Oval’, ‘AMP Oval’, and, presently, as the ‘Brit Insurance Oval’ (or ‘Brit Oval’) due to commercial sponsorship deals.

The Sydney Cricket Ground (SCG) is a sports stadium in Sydney in Australia. It is used for Australian football, Test cricket, One Day International cricket, some rugby league and rugby union matches and is the home ground for the New South Wales Blues cricket team and the Sydney Swans of the Australian Football League. It is owned and operated by the SCG Trust that also manages the Sydney Football Stadium located next door.

Old Trafford Cricket Ground, usually referred to as Old Trafford, is a cricket ground situated on Talbot Road in Old Trafford. It has been the home of Lancashire County Cricket Club since its foundation in 1864, having been the ground of Manchester Cricket Club from 1857. International Test matches have been played there since 1884.

Lord’s Cricket Ground (generally known as Lord’s) is a cricket venue in St John’s Wood, London. Named after its founder, Thomas Lord, it is owned by Marylebone Cricket Club (MCC) and is the home of Middlesex County Cricket Club, the England and Wales Cricket Board (ECB), the European Cricket Council (ECC) and, until August 2005, the International Cricket Council (ICC). Lord’s is widely referred to as the “home of cricket” and is home to the world’s oldest sporting museum.

Adelaide Oval is a sports ground in Adelaide, South Australia. It is located in the parklands between the city centre and North Adelaide and has a history which dates back to the 1870s. It is considered to be one of the most picturesque Test cricket grounds in Australia, if not the world. The oval is managed by the South Australian Cricket Association (SACA), and the long-serving curator Les Burdett retired in 2010. The oval currently has a seating capacity of approximately 32,000–34,000 spectators; the maximum crowd at acricket game was 50,962 (during the Bodyline test 1932) and the maximum crowd was 62,543 (at the 1965 SANFL Grand Final between Port Adelaide and Sturt).

Newlands Cricket Ground in Cape Town is a South African cricket ground. It’s the home of the Cape Cobras, who play in the SuperSport Series, MTN Domestic Championship and Standard Bank Pro20 competitions. It is also a venue for Test matches. Newlands is regarded as one of the most beautifulcricket grounds in the world, being overlooked by Table Mountain and Devil’s Peak. It is close to Newlands Stadium, which is a rugby union and football venue.

Queen’s Park Oval, in Port of Spain, Trinidad and Tobago, is currently the largest capacity cricket ground in the West Indies and has hosted more Test matches than any other ground in the Caribbean. It also hosted a number of matches in the 2007 Cricket World Cup. It is privately owned by the Queen’s ParkCricket Club and has seating for about 25,000. The Trinidad and Tobago cricket team play most of their home matches at the ground. The cricket field has also been used to host several domestic and international football matches.
Eden Gardens

Eden Gardens (Bengali: ইডেন গার্ডেন্স) is a cricket ground in Kolkata, India. It is the home of the Bengal cricket team and the Indian Premier League’s Kolkata Knight Riders, as well as being a Test and One Day International ground. It is the largest cricket stadium in India considering seating capacity.

The Feroz Shah Kotla (Hindi: फ़िरोज़ शाह कोटला, Punjabi: ਫ਼ਿਰੋਜ਼ ਸ਼ਾਹ ਕੋਟਲਾ, Urdu: فروز شاہ کوٹلا) or Kotla (Hindi: कोटला, Punjabi: ਕੋਟਲਾ, Urdu: کوٹلا) was originally a fortress built by Sultan Ferozshah Tughlaq to house his version of Delhi city called Ferozabad. A pristine polished sandstone pillar from the 3rd century B.C. rises from the palace’s crumbling remains, one of many pillars left by the Mauryan emperor Ashoka; it was moved from Ambala, Punjab and re-erected in its current location in 1356.
Posted by Devharsh Trivedi at 12/04/2010 01:34:00 PM No comments: