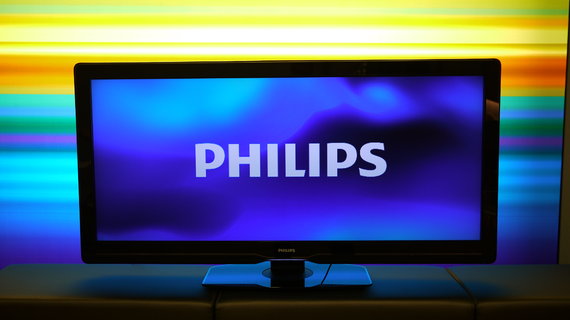 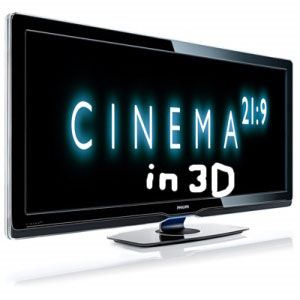 Philips just revealed the latest in 3D home entertainment at its press conference at the IFA 2010 consumer electronics show in Berlin. Taking centre stage is the World’s first cinema proportioned full HD 3D LED TV – the Philips Cinema 21:9 Platinum Series TV. Showcasing films in the same format as they are in a cinema, you can watch the film without distortion and just as the director intended. 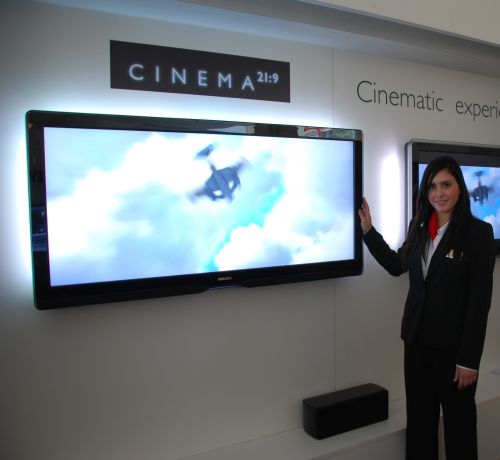 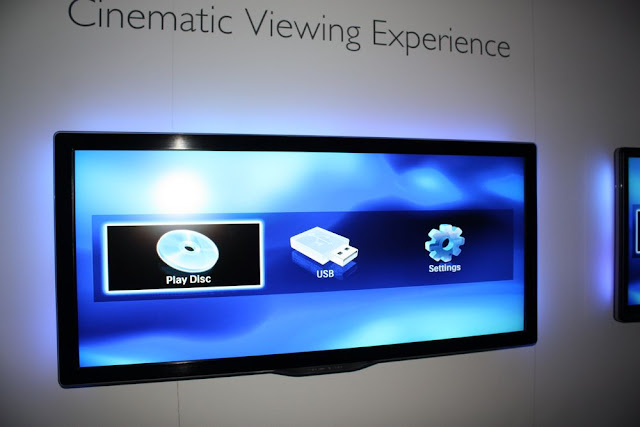 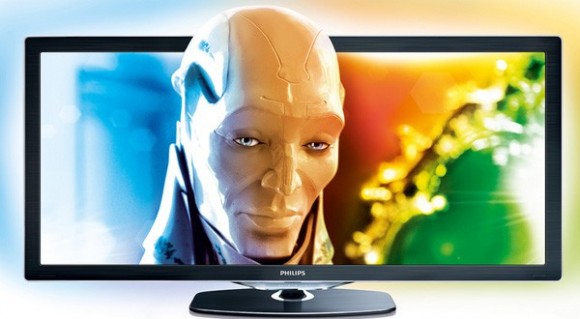 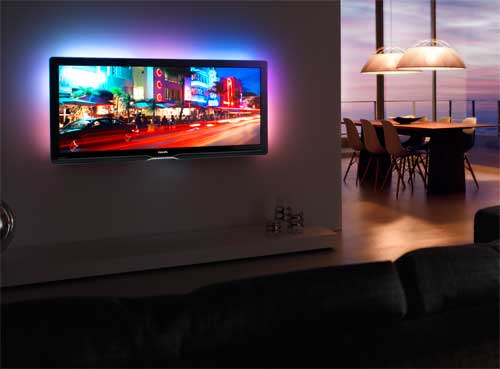