9 Bitter Truths about Google You should Know 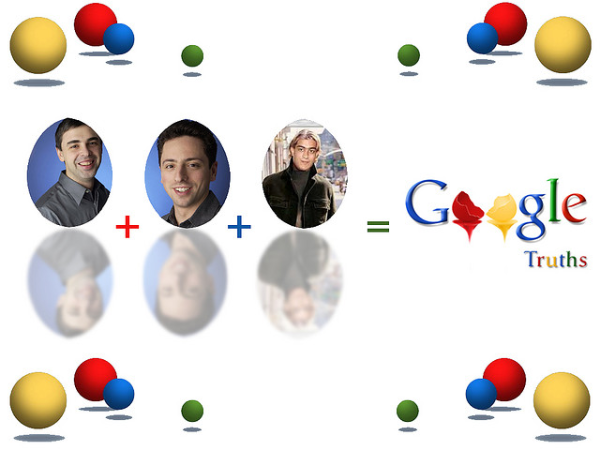 9 Bitter Truths about Google You should Know

Google, as a whole, has been the topic of discussion regarding privacy for a long time. Millions of users rave about the fact that Google does not protect your privacy as well as it should, if at all. Despite this fact, many still use it, mainly because they were never shown any concrete proof that Google spies on you, so they put it aside as internet gossip. I have known for a long time, as have others, how unsafe Google is. However, for those who need the facts, below there are 9 major ways google spies on you and fails to protect your privacy.

1. Google's immortal cookie:
Google was the first search engine to use a cookie that expires in 2038. This was at a time when federal websites were prohibited from using persistent cookies altogether. Now it's years later, and immortal cookies are commonplace among search engines ; Google set the standard because no one bothered to challenge them. This cookie places a unique ID number on your hard disk. Anytime you land on a Google page, you get a Google cookie if you don't already have one. If you have one, they read and record your unique ID number.

2. Google records everything they can:
For all searches they record the cookie ID, your Internet IP address, the time and date, your search terms, and your browser configuration. Increasingly, Google is customizing results based on your IP number. This is referred to in the industry as "IP delivery based on geolocation."

3. Google retains all data indefinitely:
Google has no data retention policies. There is evidence that they are able to easily access all the user information they collect and save.

4. Google won't say why they need this data:
Inquiries to Google about their privacy policies are ignored. When the New York Times (2002-11-28) asked Sergey Brin about whether Google ever gets subpoenaed for this information, he had no comment.

5. Google hires spooks:
Matt Cutts, a key Google engineer, used to work for the National Security Agency. Google wants to hire more people with security clearances, so that they can peddle their corporate assets to the spooks in Washington.

6. Google's toolbar is spyware:
With the advanced features enabled, Google's free toolbar for Explorer phones home with every page you surf, and yes, it reads your cookie too. Their privacy policy confesses this, but that's only because Alexa lost a class-action lawsuit when their toolbar did the same thing, and their privacy policy failed to explain this. Worse yet, Google's toolbar updates to new versions quietly, and without asking. This means that if you have the toolbar installed, Google essentially has complete access to your hard disk every time you connect to Google (which is many times a day). Most software vendors, and even Microsoft, ask if you'd like an updated version. But not Google. Any software that updates automatically presents a massive security risk.

7. Google's cache copy is illegal:
Judging from Ninth Circuit precedent on the application of U.S. copyright laws to the Internet, Google's cache copy appears to be illegal. The only way a webmaster can avoid having his site cached on Google is to put a "noarchive" meta in the header of every page on his site. Surfers like the cache, but webmasters don't. Many webmasters have deleted questionable material from their sites, only to discover later that the problem pages live merrily on in Google's cache. The cache copy should be "opt-in" for webmasters, not "opt-out."

8. Google is not your friend:
By now Google enjoys a 75 percent monopoly for all external referrals to most websites. Webmasters cannot avoid seeking Google's approval these days, assuming they want to increase traffic to their site. If they try to take advantage of some of the known weaknesses in Google's semi-secret algorithms, they may find themselves penalized by Google, and their traffic disappears. There are no detailed, published standards issued by Google, and there is no appeal process for penalized sites. Google is completely unaccountable. Most of the time Google doesn't even answer email from webmasters.

9. Google is a privacy time bomb:
With 200 million searches per day, most from outside the U.S., Google amounts to a privacy disaster waiting to happen. Those newly-commissioned data-mining bureaucrats in Washington can only dream about the sort of slick efficiency that Google has already achieved

There you have it folks. 9 ways, as if one were not enough. Google, as bad as it is for spying, remains one of the best search engines on the planet. Personally, I would use it more, if it were not for these issues. By the way, the above issues, and others, is also why I do not, and will not, use gmail.

Staying informed, in this day in age, is your best weapon. Be it government, companies, internet based operations, or the store up your street, the world is full of people who wish to capitalize on your willingness to accept what you see in front of you as the truth. This is no new thing. These days, secracy is the main strategy. I encourage you to stay informed about as much as you can, because doing so changes you from an unknowning victum, to a person with knowledge, and no matter how much money or influence they may have, in the end knowledge will trump everything. Feed your knowledge, and nurture it, for it is often what makes the biggest difference. 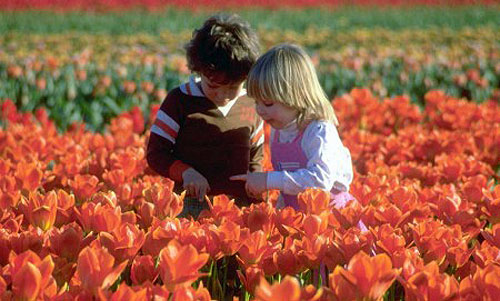 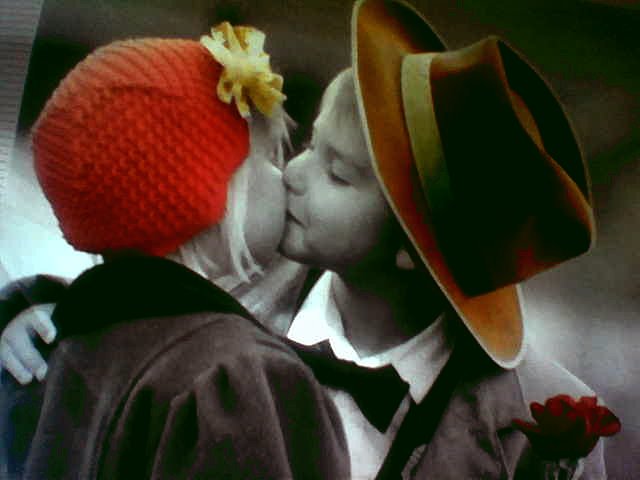 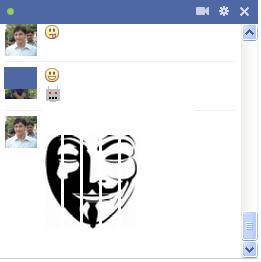 MUST TRY This in Your Chat Box / FB MessageJust Copy the CODE and Paste it... Have FUN~(Note: This is only works in PC/Laptop...Will not work if you're chatting from Mobile! )TRY THIS...ITS AMAZING.. :)dont try it in comments it will not work... try it in chat and msg from pc to ur friends 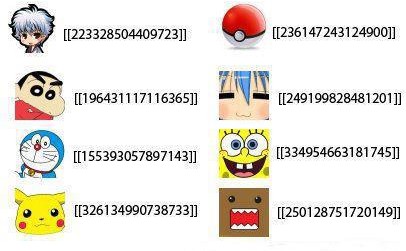 =--> Students of Gujarat Technological University have to opt for a project during their last year..it is a complusive task that every student must undergo..here are the details which will help you if you are a GTU student..


Visit this link of GTU website for more description: http://www.gtu.ac.in/guidelinesfortheprojectIDP.asp
Posted by Devharsh Trivedi at 5/02/2012 08:35:00 PM No comments: