Email ThisBlogThis!Share to TwitterShare to FacebookShare to Pinterest
Labels: VIDEOS 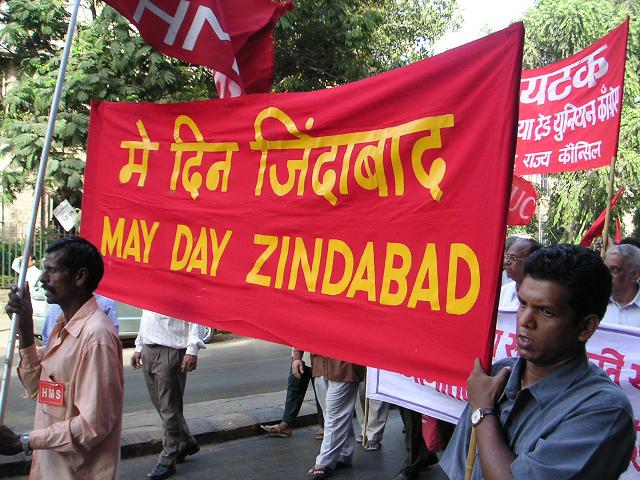 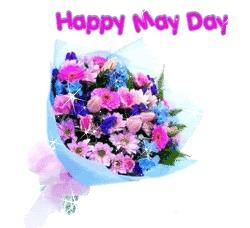 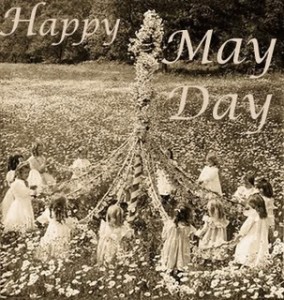 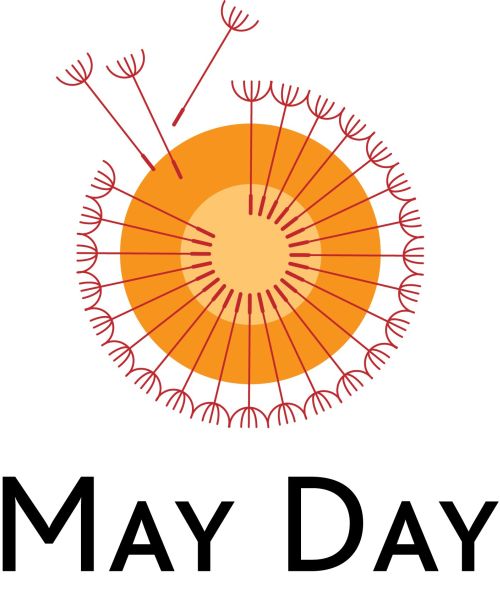 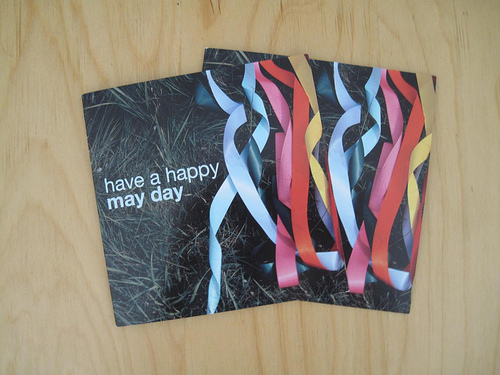 I wish all People living in World,
Happy May Day
On this May Day Lets Unite
Happy May Day..
`
Let’s celebrate the labor
That built up this great land
From field to field to desk to desk
They built it hand in hand
Happy labor day..
`
The 1st day of the month of May
is celebrated all over India
as a spring fertility festival
to honor goddess spring
Happy 1st May Day
1st Day of May is celebrated as Labor Day.
Happy May Day..
`
God give me work, till my life shall end
And life, till my work is done.
Happy May Day..
`
A bad day at work is better than a good day in hell.
Happy May Day..
`
It is necessary to work
if not from inclination
at least from despair
Everything considered
work is less boring than amusing oneself
`
The only liberty an inferior man really cherishes is the liberty to quit work, stretch out in the sun, and scratch himself.
`
There are moments when art attains almost to the dignity of manual labor.
`
Heaven is blessed with perfect rest but the blessing of earth is toil.
`
Sweat cleanses from the inside.
It comes from places a shower will never reach.
`
Boredom is a sickness the cure for which is work
pleasure is only a palliative.
`
We are closer to the ants than to the butterflies
Very few people can endure much leisure.
Posted by Devharsh Trivedi at 4/29/2011 01:11:00 PM No comments:

This Day in History for 1st May

~~> May Day : the first day of the month of May is celebrated all over India as a spring fertility festival to honor goddess spring.

~~> International Worker’s Day : International Workers' Day is a celebration of the international labour movement and left-wing movements. It commonly sees organized street demonstrations and marches by working people and their labour unions throughout most of the world. May 1 is a national holiday in more than 80 countries. It is also celebrated unofficially in many other countries. 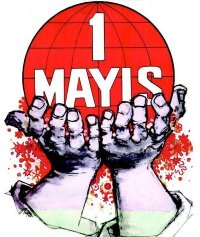 ~~> Labor Day : This originates with the United States labor movement in the late 19th Century. On May 1, 1886, unions across the country went on strike, demanding that the standard workday be shortened to eight hours. The organizers of these strikes included socialists, anarchists, and others in organized labor movements. 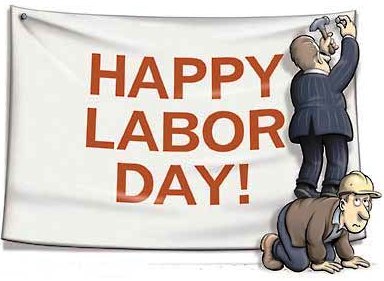 ~~> Saint's Feast Day : May 1, the feast day of Saint Joseph, which is not just the Patron Saint of Carpenters and Real Estate Sellers, but also of Workers in general. Perhaps this is the reason why the Labor Day of most countries is celebrated on this date. 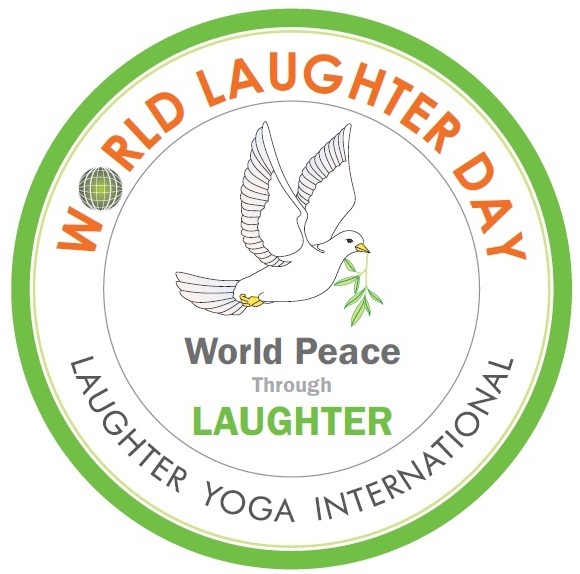 ~~> Foundation Day of Gujarat : Gujarat’s yearlong golden jubilee celebration which began with a grand cultural function on the theme ‘Vande Gujarat’ on the state’s foundation day on May 1, 2010 culminates with a grand finale through four-day pageantry from April 28 to May 1, 2011 on the theme ‘Aage Kadam Gujarat’.
~~> It's My Birthday : Devharsh Trivedi born on 1st May 1992 in Surendranagar, Gujarat. Grown up in Ahmedabad, Gujarat. Skill of Computer Engineer is a Friendly Fellow, who wants to be popular by winning all hearts and intends to do something very good for the mankind. 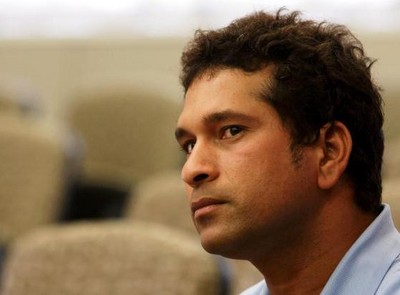 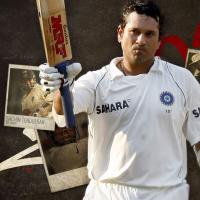 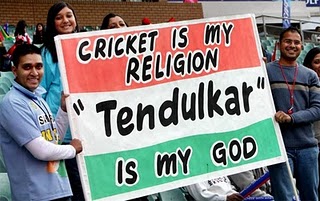 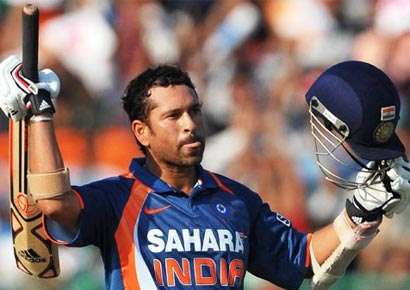 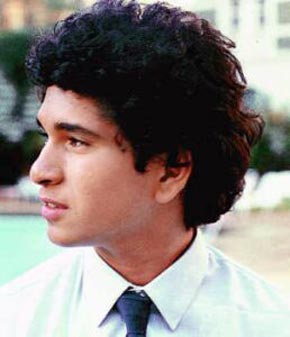 "I want my son to become Sachin Tendulkar." - Brian Lara(WI)


'Nothing bad can happen 2 us if v were on a plane in India wit Sachin Tendulkar on it.''- Hashim Amla(SA)


''He can play that leg glance with a walking stick also.- Waqar Younis(Pak)


''There r 2 kind of batsman in the world. 1 Sachin Tendulkar and 2. All the others .-Andy Flower(ZIM)


"I c myself when I c Sachin batting.- Don Bradman(AUS)


"Do your crime when Sachin is batting, bcos even God is busy watching his batting. - Australian Fan


Barack Obama - "I don't know about cricket but still I watch cricket to see Sachin play..Not b'coz I love his play its b'coz I want to know the reason why my country's production goes down by 5 percent when he's in batting"...

Check your own mobile number [MSISDN]

MSISDN is a number uniquely identifying a subscription in a GSM or a UMTS mobile network. Simply put, it is the telephone number of the SIM card in a mobile/cellular phone. This abbreviation has several interpretations, the most common one being "Mobile Subscriber Integrated Services Digital Network Number". An MSISDN is limited to 15 digits, prefixes not included.


In GSM(The Global System for Mobile Communications) and its variant DCS 1800, MSISDN is built up as

In the GSM variant PCS 1900, MSISDN is built up as

Save yourself from unwanted calls from your provider!

Are you frustrated from calls made by your cellular company??.. Here I have mentioned some numbers from their call center.. You can simply save those numbers in your mobile's address book as Idiot, Stupid, Unwanted, IhateU, or even as GF (as I have done now!!..).. And you can simply DECLINE/REJECT those calls as soon as you see one of those number.. sounds good?.. then go down here.. and enjoy!!.. :D :D 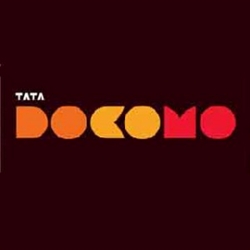 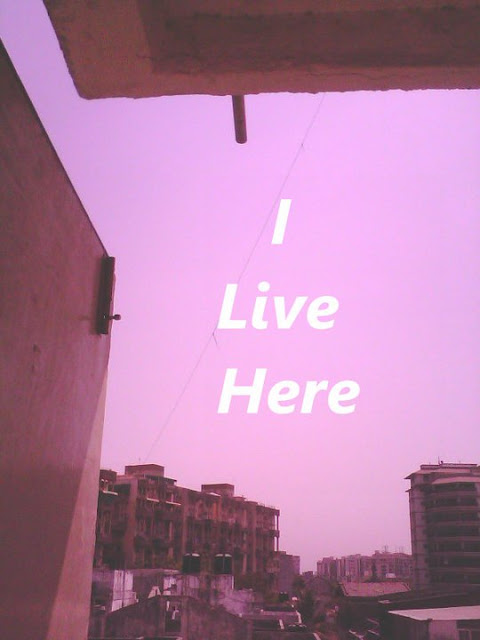 IS IT LOVE? or INFATUATION ... 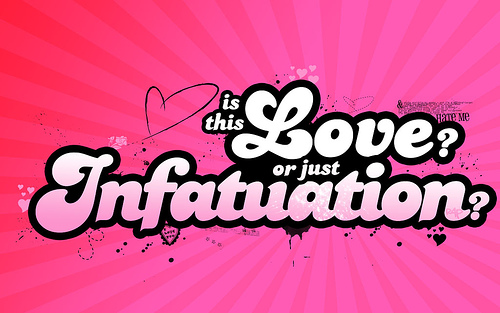 (1) Do I treat the other person as a person or a thing?
If you go out with him/her because he/she is good looking (a "prize" to be with) or a way out (a ticket to the movies), that isn't love.
(2) Would you chose to spend the evening alone with him/her if there were no kissing, notouching, and no sex?
If not, it isn't love.
(3) Are the two of you at ease and as happy alone as you are with friends?
If you need other friends around to have a good time, it isn't love.
(4) Do you get along?
If you fight and make up a lot, get hurt and jealous, tease and criticize one another, better be careful, it may not be love.
(5) Are you still interested in dating or secretly "messing around" with others?
If so, you aren't in love.
(6) Can you be totally honest and open?
If either or both of you are selfish, insincere, feel confined, or unable to express feelings, be cautious.
(7) Are you realistic?
You should be able to admit possible future problems. If others (besides a parent) offend you by saying they are surprised you are still together, that you two seem so different, that they have doubts about your choice, better take a good look at this relationship.
(8) Is either of you much more of a taker than a giver?
If so, no matter how well you like that situation now, it may not last.
(9) Do you think of the partner as being a part of your whole life?
If so, and these dreams seem good, that is an indication of love.

You are In Infatuation when:

You are Truly in Love when: 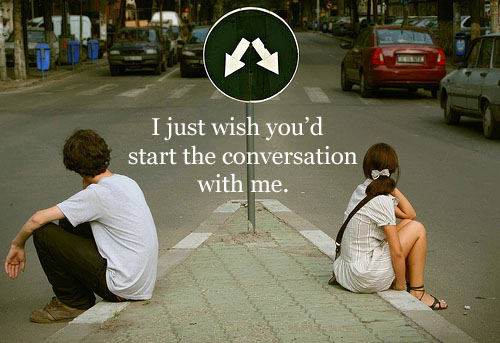 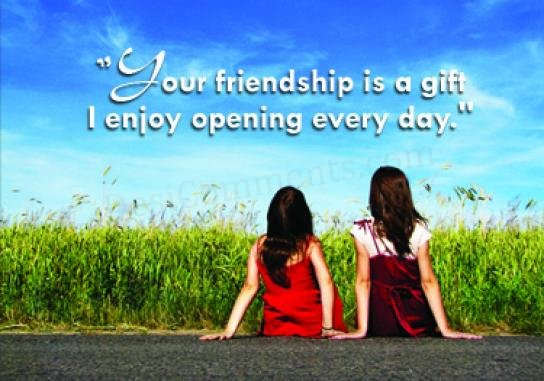 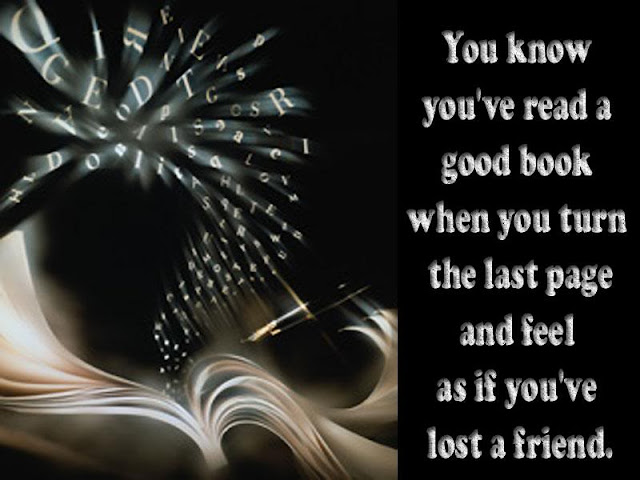 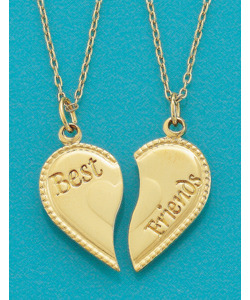 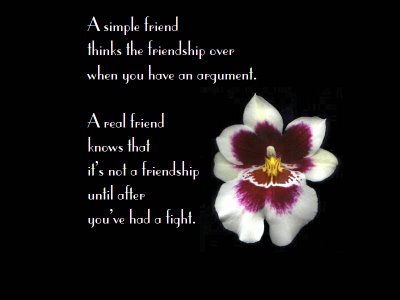 "These people aren't your friends, they're paid to kiss your feet."
- Radiohead


"A friend in need is a friend to be avoided."
- Lord Samuel


"Whenever a friend suceeds, a little something in me dies."
- Gore Vidal


"I'll keep it short and sweet. family. religion. friendship. these are the three demons you must slay if you wish to succeed in business. "
- Mongomery Burns


"A friend in power is a friend lost"
- Henry Adams


"I've noticed your hostility towards him ... I ought to have guessed you were friends."
- Malcom Bradbury


"Whoever says Friendship is easy has obviously never had a true friend!"
- Bronwyn Polson

"A woman can become a man's friend only in the following stages - first an acquantaince, next a mistress, and only then a friend."
- Anton Chekhov


"Sometimes your closest friend is your greatest enemy."
- Jason Fong


"When I needed you most when I needed a friend, you let me down now like I let you down then"
-Blink 182


What are friends?
Friends are people that you think are your friends
But they're really your enemies, with secret indentities
and disguises, to hide they're true colors
So just when you think you're close enough to be brothers
they wanna come back and cut your throat when you ain't lookin
-Eminem


The next two quotes were sent in by Waqas Ahmad"True love is like ghosts, which everybody talks about and few have seen."
"Friendship is delicate as a glass, once broken it can be fixed but there will always be cracks"
"Men kick friendship around like a football and it doesn't seem to crack. Women treat it like glass and it falls to pieces"
-Anne Lindbergh


"Friendships last when each friend thinks he has a slight superiority over the other."
- Honore Debalazac


Friends are like roses...you have to look out for the pricks!
-Sent in by Krista