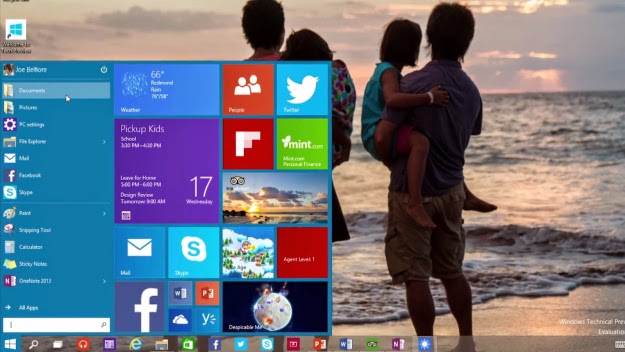 Microsoft Corp. on Tuesday, September 30th 2014, unveiled its next Windows operating system, Windows 10, and gave a first look at an early technical preview for the PC available Oct. 1. The technical preview can be downloaded from preview.windows.com. Follow this article to know more about installation. Click here to read the news from Microsoft's blog. It was mainly focused on multitasking and is said to be best of Windows 7 and Windows 8. It is one O.S. for desktops and tablets family.

Main improvements are as follows:

-> Start Menu
Trademark of windows, it's traditional start menu is back.
-> Multiple Workspaces
Like linux and mac environments, windows now also supports multiple desktops.
-> Task view button
One point of control for all apps and it lets you switch between apps quickly.
-> Apps running in windows
Apps works just like softwares, you can minimize, maximize, close the apps in windows.

A First Look at Windows 10
This is a recording of a media briefing held Sept. 30, 2014 in San Francisco 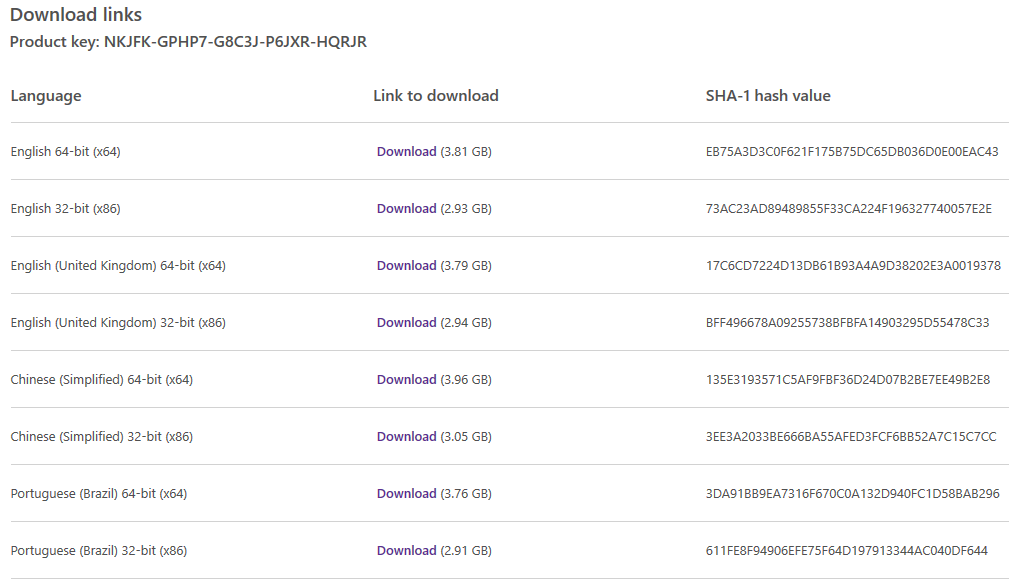 Microsoft has announced new operating system for desktops, laptops, tablets and mobile named Windows 10. It is considered to be best of Windows 7 and Windows 8 operating systems.
Microsoft is welcoming feedback from development community to improve the new operating system by releasing raw form test version. It is advised to only be used by IT experts as it not the final product and troubleshooting needs to be done by user for some issues encountered.
So if you are feeling confident about it you can go ahead and download it, it is advised to install it on a secondary PC/HDD with no important data on it.

Consider following notes from Microsoft before proceeding further with installation:

How to install? Do it in 3 easy steps: