The Sparkling New Cricket Group on FB { A Must Join! }

What are we eating at McDonalds? 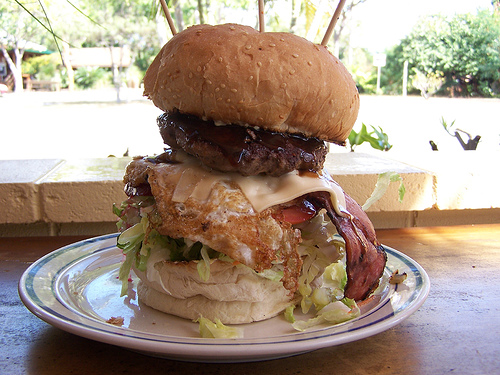 Everybody has eaten at McDonalds at one time or another.

A number of people have tried these tests at home with the same results . Some questions come to mind immediately:

Do you know what they put inside ? What preservatives do they use ? Are these genetically mutated foods ??
Posted by Devharsh Trivedi at 4/14/2011 05:23:00 PM No comments:

India to overtake China in 2020
In the past decades, India has been world number one in starvation deaths, foreign aid and bribery. In the 2000s, it was transformed from a chronic under-performer to a potential superpower. Here are eight predictions of what it will look like in 2020:

India will overtake China as the fastest-growing economy in the world. China will start ageing and suffering from a declining workforce, and will be forced to revalue its currency. So its growth will decelerate, just as Japan decelerated in the 1990s after looking unstoppable in the 1980s.Having become the world's second-biggest economy, China's export-oriented model will erode sharply - the world will no longer be able to absorb its exports at the earlier pace. Meanwhile, India will gain demographically with a growing workforce that is more literate than ever before. The poorer Indian states will start catching up with the richer ones. This will take India's GDP growth to 10&#37; by 2020, while China's growth will dip to 7-8%.

India will become the largest English-speaking nation in the world, overtaking the US. So, the global publishing industry will shift in a big way to India. Rupert Murdoch's heirs will sell his collapsing media empire to Indian buyers. The New York Times will become a subsidiary of an Indian publishing giant.

In the 2000s, India finally gained entry into the nuclear club, and sanctions against it were lifted. By 2020, Indian companies will be major exporters of nuclear equipment, a vital link in the global supply chain. So, India will be in a position to impose nuclear sanctions on others.

India, along with the US and Canada, will develop new technology to extract natural gas from gas hydrates - a solidified form of gas lying on ocean floors. India has the largest gas hydrate deposits in the world, and so will become the biggest global producer. This will enable India to substitute gas for coal in power generation, hugely reducing carbon emissions and making Jairam Ramesh look saintly.

India will also discover enormous deposits of shale gas in its vast shale formations running through the Gangetic plain, Assam, Rajasthan and Gujarat. New technology has made the extraction of shale gas economic, so India will become a major gas producer and exporter. Meanwhile, Iran's mullahs will be overthrown, and a new democratic regime will usher in rapid economic growth that creates a shortage of gas in Iran by 2020. So, the Iran-India pipeline will be recast, but in reverse form: India will now export gas to Iran.

More and more regions of India will demand separate statehood. By 2020, India will have 50 states instead of the current 28. The new states will not exactly be small. With 50 states and a population of almost 1.5 billion, India will average 30 million people per state, far higher than the current US average of 6 million per state.

China, alarmed at India's rise, will raise tensions along the Himalayan border. China will threaten to divert the waters of the Brahmaputra from Tibet to water-scarce northern China. India will threaten to bomb any such project. The issue will go to the Security Council.

Islamic fundamentalists will take over in Afghanistan and Pakistan. The US will withdraw from the region, leaving India to bear the brunt of consequences. Terrorism will rise in India, but the economy will still keep growing. How so? Well, 3000 people die every year falling off Mumbai's suburban trains, and that does not stop Mumbai's growth. Terrorism will bruise India, but not halt its growth. 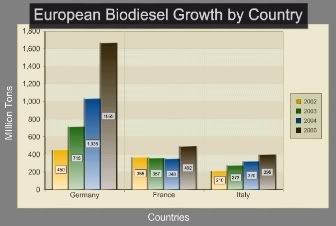 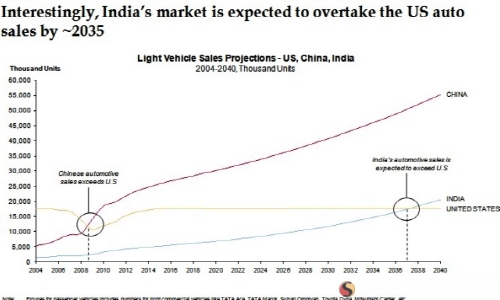 India can sustain an 8 per cent growth rate till 2020 and will overtake UK as the world's fifth-largest economy by the middle of next decade at this pace, global financial services firm Goldman Sachs has said.

"Our baseline projections for India's potential output growth show that the economy can sustain growth rates of about 8 per cent till 2020, significantly higher than the 5.7 per cent that we projected in our original BRICs paper," Goldman Sachs said in a new economic paper released on Tuesday.

"The implications of projections are that India will overtake the G6 economies faster than envisaged in our earlier BRICs research," it added.

The report forecasts that India's GDP will surpass Italy , France and the UK by the middle of next decade (around 2015).

It will then overtake Germany , Japan and finally the US before 2050, to emerge as the second-largest economy after China.

From 2007 to 2020, India's GDP per capita is likely to quadruple, the report said. The higher growth rate would imply huge demand in the country, as Indians will also consume about five times more cars and three times more crude oil.

India's contribution to world growth would also be high and increasing, it said. "Our new projections for India's potential growth envisage an average growth of 6.9 per cent in 2006-2050.

The Goldman Sachs report said a turnaround in manufacturing productivity since 2003 has been crucial. The main cause is the increase in efficiency of private sector firms in the face of growing competition.
The gradual opening up of the economy introduced a competitive dynamic, which forced the private sector to restructure during the relative slowdown in growth and corporate profitability during 1997-2002, it added.The underlying causes for increase in efficiency of private firms have been acceleration in international trade, financial sector growth and investments in and adoption of information and communication technology.
There were 8 predictions of what it will look like in 2020:

1. India will overtake China as the fastest-growing economy in the world.
2. India will become the largest English-speaking nation in the world.
3. By 2020, Indian companies will be major exporters of nuclear equipment
4. India, along with the US and Canada, will develop new technology to extract natural gas from gas hydrates — a solidified form of gas lying on ocean floors.
5. India will also discover enormous deposits of shale gas in its vast shale formations running through the Gangetic plain.
6. More and more regions of India will demand separate statehood. By 2020, India will have 50 states instead of the current 28.
7. China, alarmed at India’s rise, will raise tensions along the Himalayan border.
8. Islamic fundamentalists will take over in Afghanistan and Pakistan.
Posted by Devharsh Trivedi at 4/14/2011 02:47:00 PM No comments: