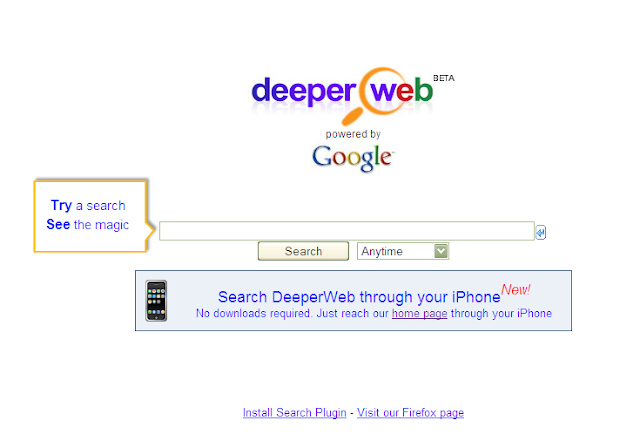 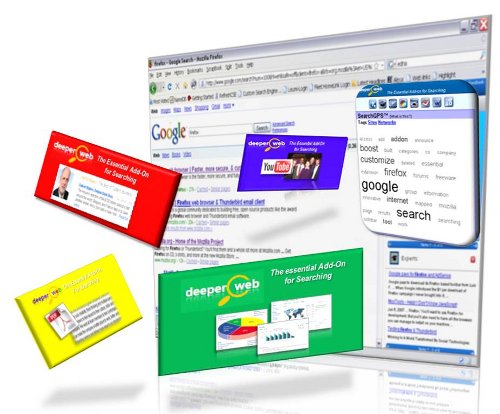 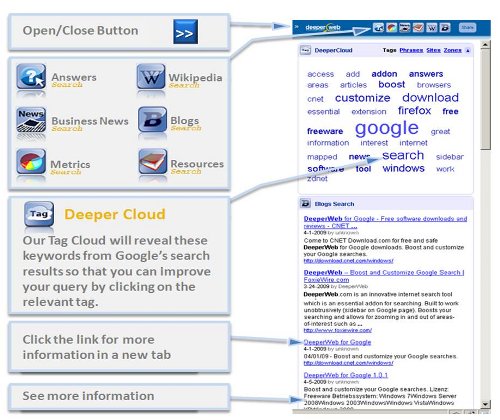 About the app by developer:

IMPROVE YOUR GOOGLE SEARCH RESULTS WITH OUR TAG CLOUD - DEEPERCLOUD:
Following is a short explanation about how to use our Tag Cloud (a.k.a Word Cloud) to improve your search results:

TAGS TAB: In many cases we can significantly improve search results by adding (or excluding) a keyword from the original query. Our Tag Cloud will reveal these keywords so that you can improve your query by adding any of these terms with one click.

PHRASES TAB: Our Tag Cloud will find the meaningful phrases hidden beneath the pile of web search results so that you can rephrase and focus your search.

SITES TAB: Click on one of the site in the Tag Cloud and you’ll get all relevant results from the selected source only.

There are several clever business and internet marketing and SEO applications for using the “sites” tab: identifying main competitors, pinpointing targeted sites for most effective advertisement and isolating the authoritative websites of a particular topic.

ZONES TAB: Zones is very helpful to narrow down and focus on specific domains such as .org .edu or country specific suffixes.

QUICK ZOOM-IN BY AREA OF INTEREST:

A few of the Zoomies (Mini Search Engines) available are:

BLOG SEARCH: If you’d like to know what current articles in the blogosphere are relevant to your query, take a look at this blog search engine.

METRICS SEARCH: If your query should return facts, statistics, percentages or market share data, tables, graphs or numbers then our Metrics Search Zoomie will get them all.

RESOURCES SEARCH: Are you looking to find current articles, business articles, recent white papers, a research study or just a good magazine article? Our Resources Search is the place to dig deeper!

NEWS SEARCH: When you need to find news articles, just type in your query on Google and you’ll find latest news here (relevant to your query).

Google SketchUp is software that you can use to create 3D models of anything you like.
Get started right away.
Most people get rolling with SketchUp in just a few minutes. Dozens of video tutorials, an extensive Help Center and a worldwide user community mean that anyone who wants to make 3D models with SketchUp, can.
Model anything you can imagine.
Redecorate your living room. Design a new piece of furniture. Model your city for Google Earth. Create a skatepark for your hometown, then export an animation and share it on YouTube. There's no limit to what you can create with SketchUp.
Get models online for free.
You can build models from scratch, or you can download what you need. People all over the world share what they've made on the Google 3D Warehouse. It's a huge, searchable repository of models, and it's free.
Screenshots:- 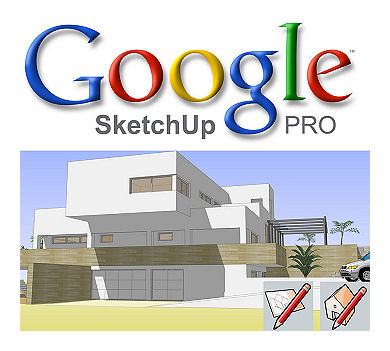 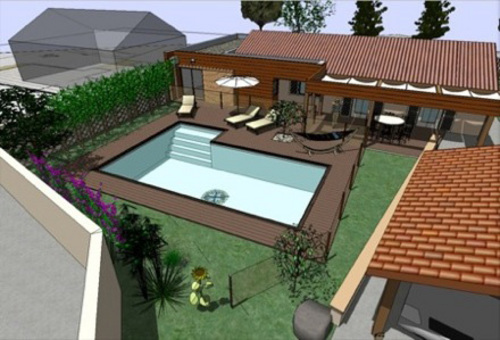 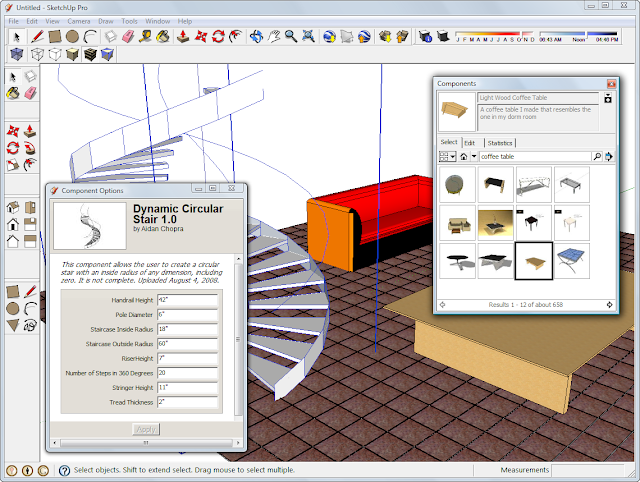 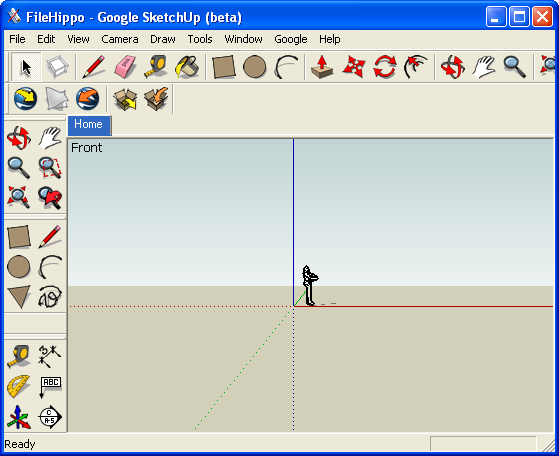 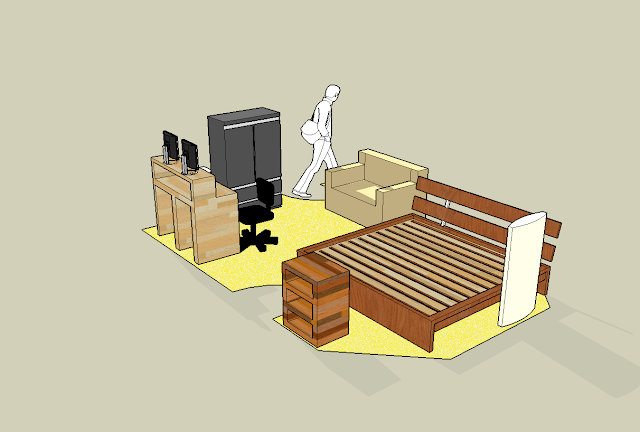 
Volkswagen India is soon to launch the upcoming Volkswagen Passat 2011 in India with BLUEMOTION technology and DSG automatic transmission as well as the manual transmission option. In this post, I will throw some light on Bluemotion and  will also talk about DSG technology from Volkswagen.
Indian variants of VW Passat 2011 will come with two engine options: the 1.8 TSI petrol engine and 2.0 TDI diesel engine. The 1.8 litre TSI petrol engine gives 157.8 BHP of max power and 250 Nm of torque. The 2.0 litre TDI diesel engine churns out 170 BHP power. Both the petrol and the Diesel version will be available in Manual as well as DSG Automatic Transmission option.

What is Volkswagen Bluemotion?

What is Volkswagen DSG Gearbox System?

DSG or Dynamic Shift Gearbox by Volkswagen is a very innovative fusion of good attributes of Manual and automatic transmission technologies. Manual transmission is very efficient and results in very minimum losses and high performance, whereas conventional Automatic transmission with fluid based torque converter system are expansive and result in performance and energy loss to some extent over the manual gearboxes.
DSG gearbox with dual clutch technology picks the best of the two systems and combines them into one system which uses two dry clutched and a mechatronics controller which changes gears automatically based on the calculations done by the electronic unit which monitors various sensors. So this unit as a whole, monitors the car’s speed accelerator position and automatically changes gears according to the needs of the driver. Since the gears are changed by an intelligent unit controlling the gear shift using mechanical controllers inside the system, there are very small energy losses unlike fluid based torque converters. This results in better performance, better acceleration and better fuel mileage. In layman’s terms, its like computer changing gears on a manual transmission like mechanism.
Prices for the Passat diesel variant are Rs 20.80 lakh for the base 2.0 TDI BlueMotion Trendline, Rs 23.80 lakh for the 2.0 TDI BlueMotion Comfortline and Rs 26.65 lakh for the top level 2.0 TDI BlueMotion Highline variant (ex-showroom, Delhi). 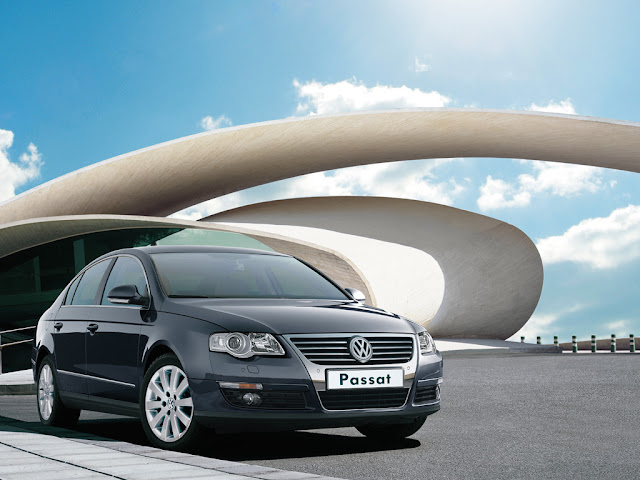 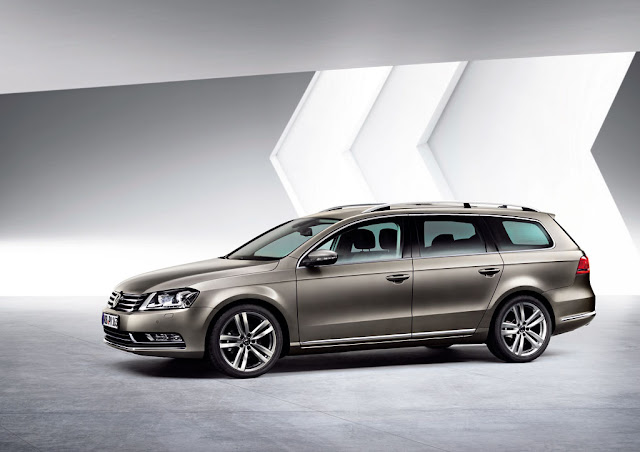 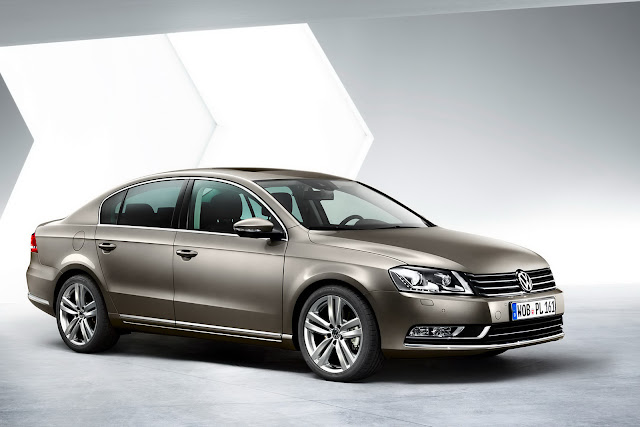 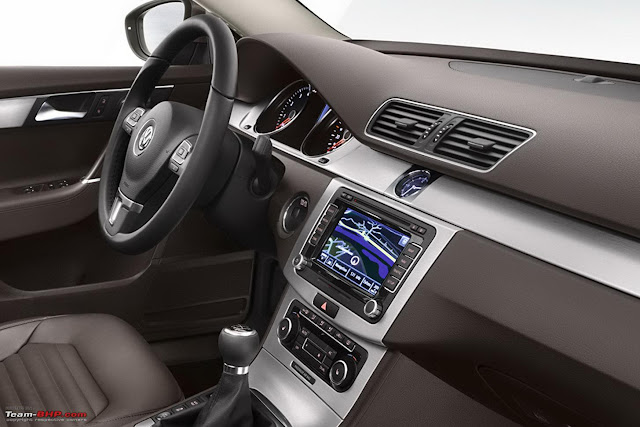 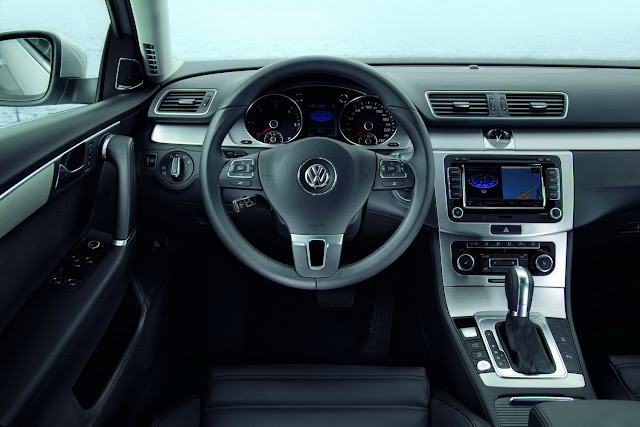