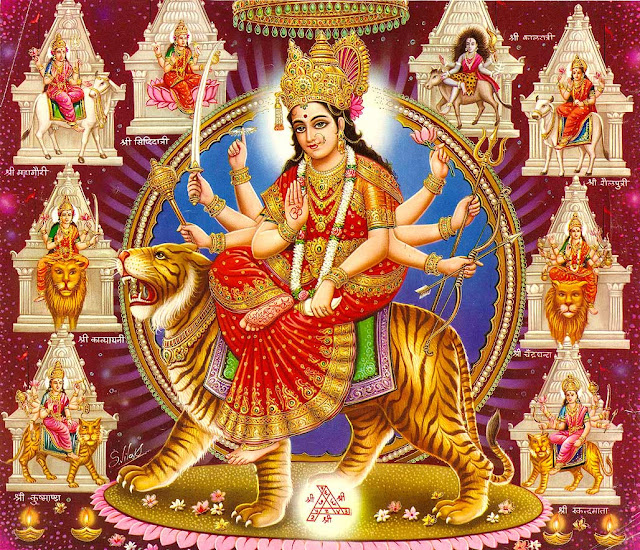 Navaratri in 2012 will start on Tuesday, the 16th of October and will continue for 9 days until Wednesday, the 24th of October. The Navratri commences on the first day (pratipada) of the bright fortnight of the lunar month of Ashwin. The festival is celebrated for nine nights once every year during the beginning of October, although as the dates of the festival are determined according to the lunar calendar, the festival may be held for a day more or a day less. "Nava-ratri" literally means "nine nights." This festival is observed twice a year, once in the beginning of summer and again at the onset of winter. 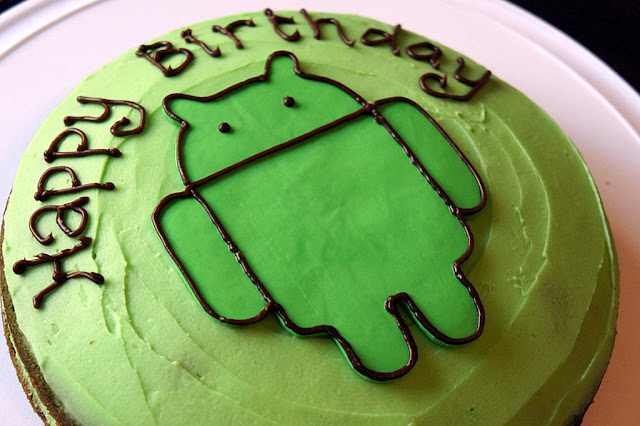 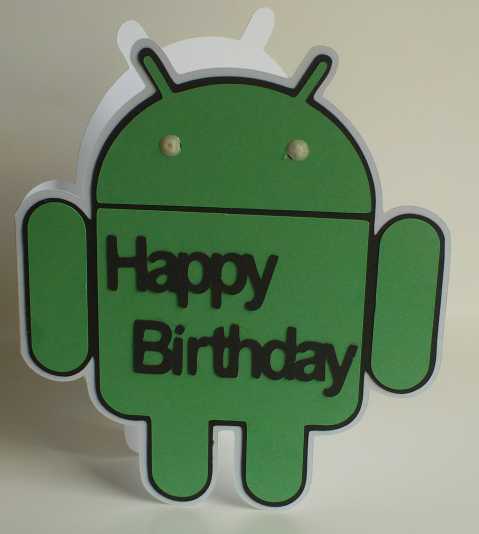 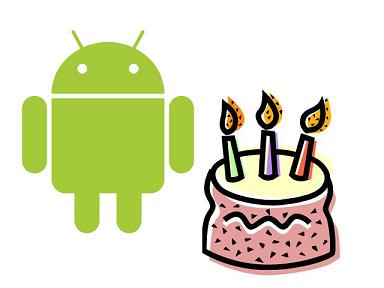 It's fair to say that this mobile platform has taken the world by storm - in just a few years time, it's gone from a non-dominant player in the mobile OS market to the top smartphone platform in the U.S. and number two in the world. There are even predictions that it will overtake Nokia for the top slot worldwide by 2014.

It's always fun to look back and see how much the tech world has changed. But even as recently as 2008, when Android first hit the scene, most consumers still had regular cell phones instead of smartphones, Palm OS was still a contender, Research In Motion was on a BlackBerry Curve-fueled and Pearl-fueled upswing, and there was no such thing as an iPad. Mobile apps had yet to enter the public consciousness. Most phones were either 2G or 3G, not many had GPS yet, and any touch screen phone that wasn't an iPhone needed a stylus.

Since April 2009, each Android version has been developed under a codename based on a dessert or sweet treat. These versions have been released in alphabetical order: Cupcake, Donut, Éclair, Froyo (frozen yogurt), Gingerbread, Honeycomb, Ice Cream Sandwich, and Jelly Bean. The most recent update to the Android OS was Jelly Bean v4.1, which was announced in June 2012, and was released into the Android Open Source Project on July 9, 2012.