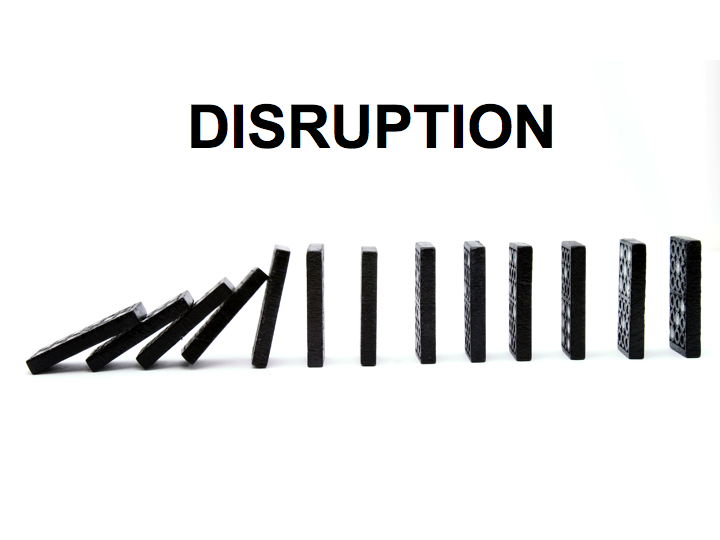 graceful degradation: Degradation of a system in such a manner that it continues to operate, but provides a reduced level of service rather than failing completely.


Graceful degradation is the ability of a computer, machine, electronic system or network to maintain limited functionality even when a large portion of it has been destroyed or rendered inoperative. The purpose of graceful degradation is to prevent catastrophic failure. Ideally, even the simultaneous loss of multiple components does not cause downtime in a system with this feature. In graceful degradation, the operating efficiency or speed declines gradually as an increasing number of components fail.
Graceful degradation has been an important consideration in the design and implementation of large communications networks since the Internet was originally conceived by the Advanced Research Projects Agency (ARPA) of the U.S. government. The Internet arose out of a desire on the part of public-service and military officials for a large-scale computer network that could resist massive physical as well as electronic attacks including global nuclear war. Today's Internet continues to maintain this resiliency although not to the extent all engineers would like. Malicious electronic activities in the form of viruses, worms, denial of service attacks and proliferation of spam cause considerable disruption from time to time.
Graceful degradation is sometimes considered equivalent to fault tolerance but there is a significant difference. Fault-tolerant systems are designed so that if a component fails or a network route becomes unusable, a backup component, procedure or route can immediately take its place with no negative impact whatsoever on individual subscribers. Graceful degradation is an outgrowth of effective fault management, which is the component of network management concerned with detecting, isolating and resolving problems.
In Web site design, the term graceful degradation refers to the judicious implementation of new or sophisticated features to ensure that most Internet users can effectively interact with pages on the site. Significant milestones in Web site design and Internet use over the years have included the introduction of images, frames, online gaming, Java, JavaScript, ActiveX controls, tabbed browsing, voice over Internet Protocol (VoIP) and videoconference technology. When an updated version of a browser or operating system is released, new features are often included to keep pace with the latest enhancements to the Internet. For various reasons, many Internet users prefer to continue using their existing browsers rather than immediately upgrading to the latest version every time a new Web site technology becomes popular. When a site is designed with graceful degradation in mind, such users are not abruptly forced to upgrade their browsers unless they are using "ancient" ones!

Some main advantages of multi processor systems are given below.

(1) As we increase the number of processors then it means that more work can be done in less time. Id more than one processor cooperates on a task then they will take less time to complete it. (2) If we divide functions among several processors, then if one processor fails then it will not affect the system or we can say it will not halt the system, but it will affect on the work speed. Suppose I have five processors and one of them fails due to some reasons then each of the remaining four processors will share the work of failed processor. So it means that system will not fail but definitely failed processor will affect on its speed. (3) If you pay attention on the matter of which save much money among multi processor systems and multiple single-processor systems then you will know that multiprocessor systems save more money than multiple single-processor systems. Because they can share power supplies, memory and peripherals. 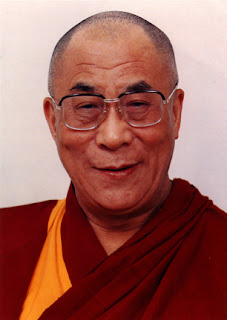 
1. Put the following 5 animals in the order of your preference:

2. Write one word that describes each one of the following:

3. Think of someone (who also knows you and is important to you) that you can relate them to the following colours (do not repeat your answer twice. Name just one person for each colour.)


Finished? Please be sure that your answers are what you REALLY WANT.
Look at the interpretations below: (but first before continuing, repeat your wish.)


1. This will define your priorities in your life.

4.
You have to send this message to as many persons as your favourite number and your wish will come true on the day that you put.

This is what the Dalai Lama has said about the Millennium-just take a few seconds to read it and think.
Do not put away this message,the mantra will come out from your hands in the next 96 hours.
You will have a very pleasant surprise.
This is true, even if you are not superstitious.
Please do this.
It is fascinating.