THE JUSTICE DAY in INDIA 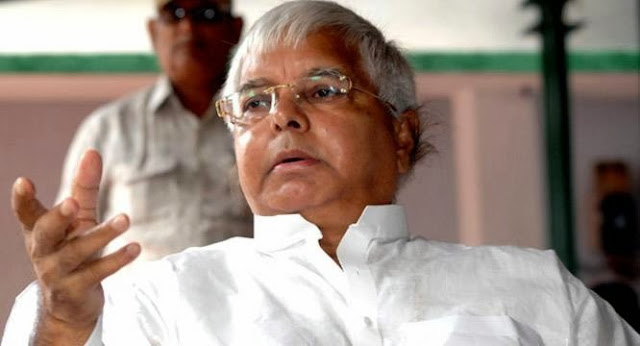 THE JUSTICE DAY in INDIA!!

TWO Ex-CM found guilty- Lalu Prasad (RJD), Bihar ex-CM Jagannath Mishra (Congress ) & JD(U) MP Jagdish Sharma found guilty in fodder scam, quantum of sentence will be pronounced on 3 Oct and may face 5-7 years in jail and will definitely lose his MP seat. And will not be able to fight elections anymore !

NEXT in line is the current Chief Minister Nitish Kumar JD(U) who has similar charges as of Lalu Yadav in same चारा घोटाला Fodder Scam.
Posted by Devharsh Trivedi at 10/01/2013 08:28:00 AM No comments: 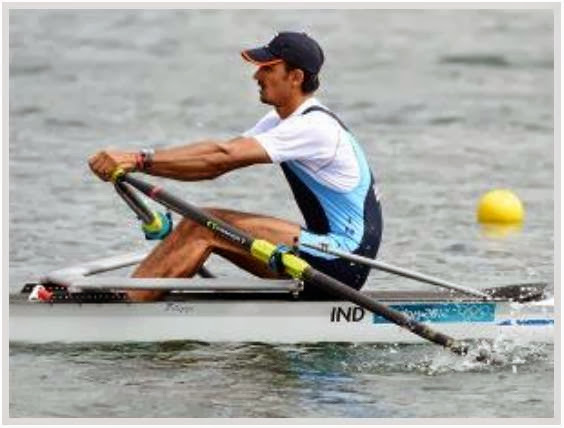 Besides Virk's gold, #India won two silver and as many bronze medals in the championship. Congratulations!

Here’s more: http://timesofindia.indiatimes.com/sports/more-sports/others/Swaran-Singh-wins-gold-at-Asian-rowing-chamacionship/articleshow/23264574.cms?utm_source=facebook.com&utm_medium=referralac
Posted by Devharsh Trivedi at 10/01/2013 08:26:00 AM No comments:

Does chocolate taste better in space?

What do you think: Does chocolate taste better in space? 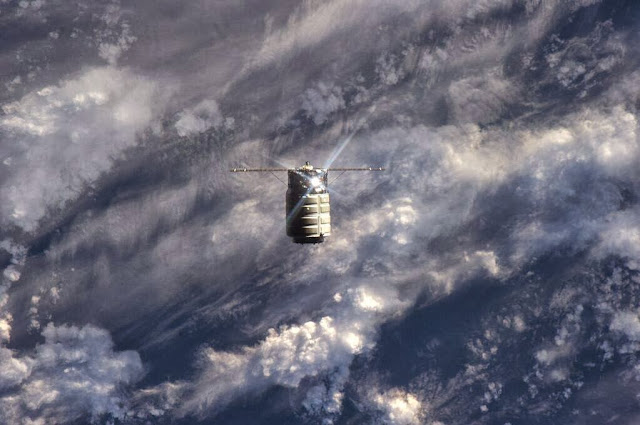 Every year 3000-4000 crores are spent in repairing the roads in Bangalore and yet the city is bearing the brunt of thousands of potholes. Sunish Jauhari has started this petition asking the Mayor of Bangalore and the Commissioner of BBMP to fix the potholes immediately. Sign and share his petition: http://chn.ge/bangaloreroads 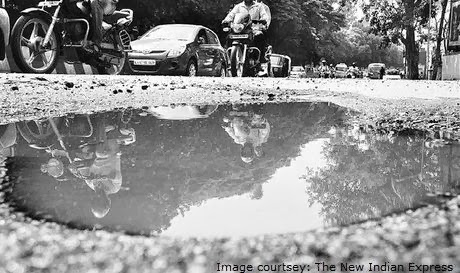 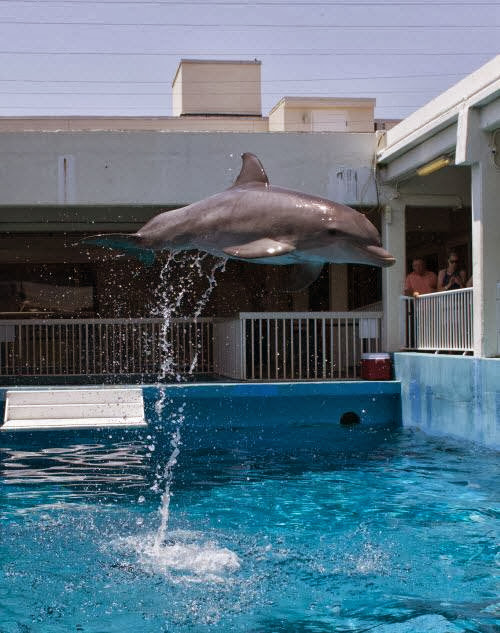 Did you know that bottlenose dolphins send messages to one another in all sorts of different ways? They can squeak and whistle or even use body language - leaping as high as 20 feet in the air, snapping their jaws or slapping their tails on the surface of the water. (Pictured: Hope)

In honor of #WorldAnimalDay this Friday, support and celebrate these magnificent animals with a symbolic adoption! *With a symbolic adoption, your donation helps us care for our residents and provides for their medical care, food and environments. http://bit.ly/X91tUq
Posted by Devharsh Trivedi at 10/01/2013 08:09:00 AM No comments:

the number of child labourers

The good news: the number of child labourers has fallen by a third since 2000. The bad news: 168 million boys and girls are still losing their childhoods by being forced to toil all day in adult jobs - AND, over half of them are in hazardous work. #notochildlabour! 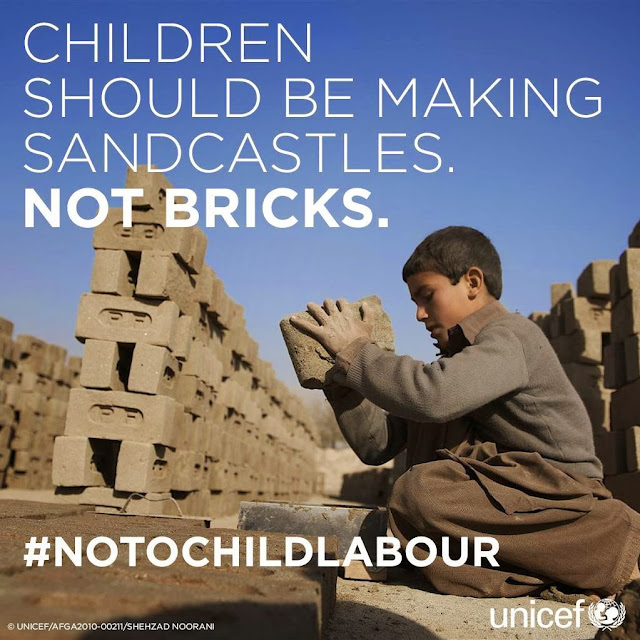 One of the reasons that avast!

One of the reasons that avast! is the world’s most trusted antivirus is that it’s available in 43 languages – more than any other antivirus. Today we celebrate an International Translation Day. A big thank you to up all AVAST translators for your excellent work! 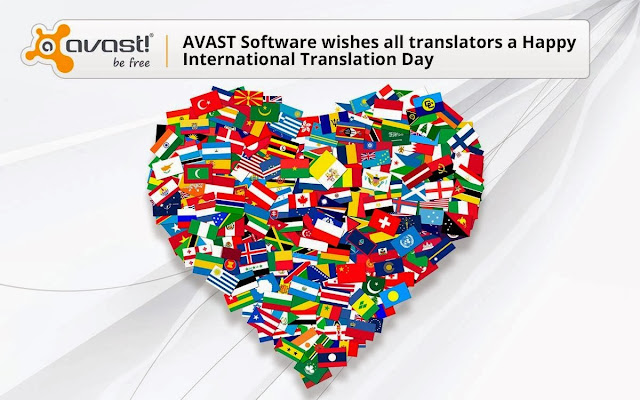 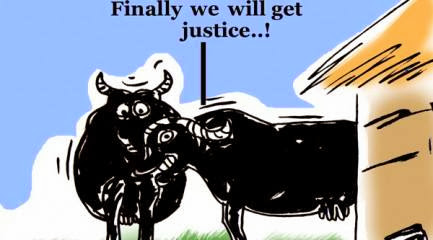 The court found Lalu guilty. Besides the RJD chief 44 other persons were also found guilty in one of the five fodder scam cases.

A lawyer announced that the quantum of punishment will be announced on October 3 and is set to be more than 4 years.

As Yadav's lawyer completed arguments in the case on September 17, special CBI Judge PK Singh will pronounce the judgment in the case No RC 20 A/96 today. Yadav moved the Jharkhand High Court and later the Supreme Court, seeking change of the judge in the case. Both the courts dismissed his petition, and directed him to complete argument in the case before the CBI court. Yadav had in his petition alleged that trial court judge PK Singh was biased against him as he is a relative of PK Shahi, Education Minister in the Nitish Kumar Government in Bihar, "who is his (Yadav''s) biggest political enemy".

The case pertains to alleged fraudulent withdrawal of Rs 37.7 crore from Chaibasa Treasury in the 1990s. The FIR was lodged by Bihar government in February 1996 but the case was transferred to CBI a month later. CBI had investigated the scam for a year and the charge sheet was filed in 1997. The charges were framed in 2000 following which the Special CBI court commenced trial against Lalu Yadav and 44 other accused.

RJD's plea had faced stiff opposition from JD-U leader Rajiv Ranjan who submitted that it would be a ‘travesty of justice’ if the judge is transferred at the far end of the trial. He submitted that it would give a wrong impression to the entire country if the judge is transferred and raised a question on RJD supremo's petition seeking transfer of the judge who has been hearing the case since 2011.

The fodder scam also known as "Chara Ghotala" involved the siphoning of funds from the Bihar Government treasury. The alleged theft spanned over several years, and many Bihar state government administrative and elected officials across multiple administrations were allegedly engaged in it.

Additionally, there are also allegations that they were involved in the fabrication of "vast herds of fictitious livestock" for which fodder, medicines and animal husbandry equipment was supposedly procured. The fodder scam was unearthed in Bihar in 1996 when Lalu Prasad was the Chief Minister of the state. He had resigned from the post in 1997 after a court issued an arrest warrant against him in connection with one of the cases.

The judgement in the fodder scam is likely to have a bearing on Bihar politics, as the RJD chief will face immediate disqualification as a Lok Sabha member if convicted as per a Supreme Court order that an MP or legislator would stand disqualified immediately if convicted by a court for crimes with punishment of two years or more.

The government later promulgated an ordinance to undo the apex court order, prompting opposition BJP to allege that it had been done to protect Lau Prasad Yadav in case he is indicted in the fodder scam.

Congress Vice-President Rahul Gandhi has, however, slammed the ordinance as "complete nonsense" which should be "torn up and thrown away," leaving its fate uncertain.
Posted by Devharsh Trivedi at 10/01/2013 08:03:00 AM No comments:

Watch this amazing video where Apple iPhone and Google Glass race to answer a set of trivia questions. Check it out to know who won! http://bit.ly/1h0809T
Image Courtesy: digitaltrends.com 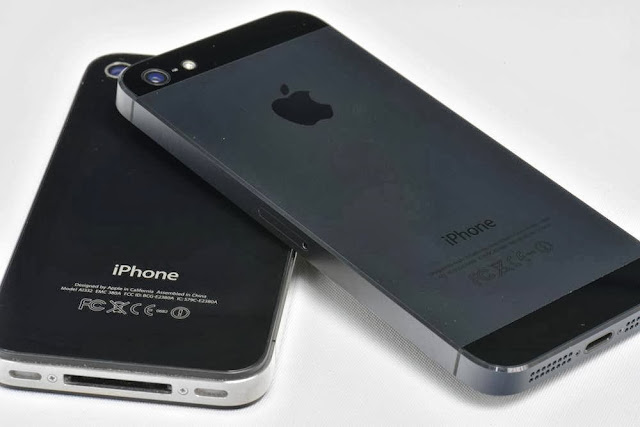 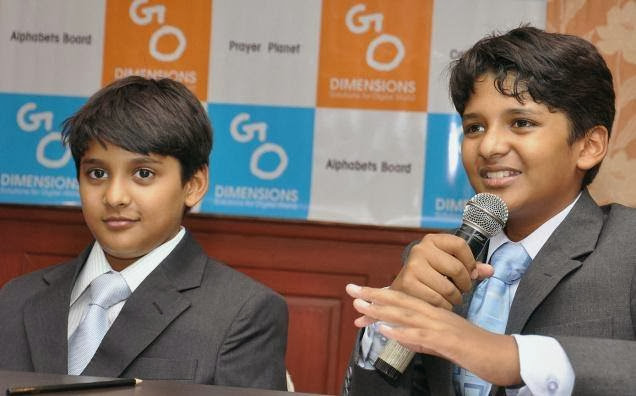 Shravan Kumaran and his younger sibling Sanjay Kumaran are perhaps India's youngest entrepreneurs. Shravan, 14, is the president and Sanjay, 12, is the CEO of Go Dimensions, an app development unit that they founded two years ago from their bedroom in their home in Chennai.

On Saturday, they stood before the 5,500 attendees at an SAP event in Bangalore, and talked about how to ideate, and draw up a business plan. "You should have a strong idea, self-confidence, a good business plan and know about sources of funding," said Sanjay with the confidence that you normally only see in much older professionals.

In the past two years the two have developed eleven apps that are available on the Apple App Store and Google's Android Play Store. The apps have received over 35,000 downloads. Their first app - Catch me Cop on the Apple App Store - was released last year and was a hit. That was a game where a con escapes prison and a wide hunt is launched for him. There are chases through a desert, beach and a maze.

The boys credit their father Kumaran Surendran, director with anti-virus and security solutions company Symantec, for encouraging them to learn programming and play with gadgets. They learnt QBasic, a programming language for beginners, when Shravan was in his fifth grade and Sanjay in his third grade. They learnt to code on Java by reading books and information available on the internet. Programming on Apple's iOS required a bit of handholding from their dad.

The two have previously made presentations at TEDx, and IIM-Bangalore. The brothers are hoping to get at least 50% of smartphone users in India to use their apps.

Rajasthan Royals to enter the semi-finals 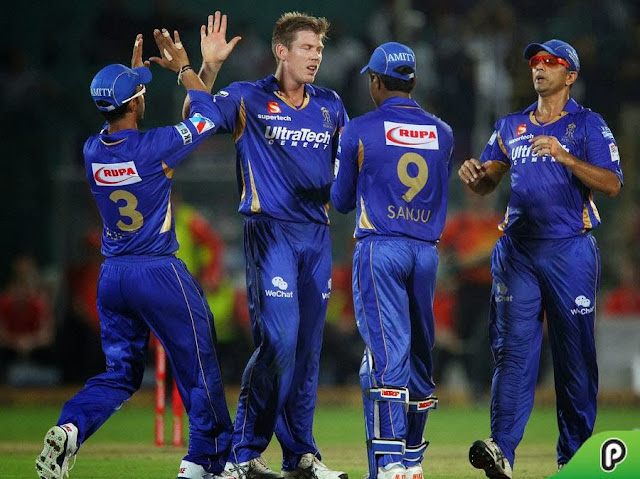 It was the hat-trick of wins by Rajasthan Royals to enter the semi-finals of the Champions League Twenty20! Do you consider Rajasthan the strongest contender for #CLT20 2013?
Posted by Devharsh Trivedi at 10/01/2013 07:49:00 AM No comments: 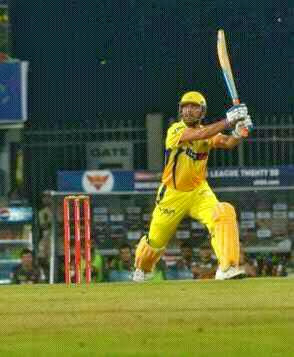 Six no 2 :"Dhoni picks the spot beautifully  Into the crowd as well!!''

Six no 3:''Dhoni goes inside-out and He is Dealing in Sixes at the moment!!''