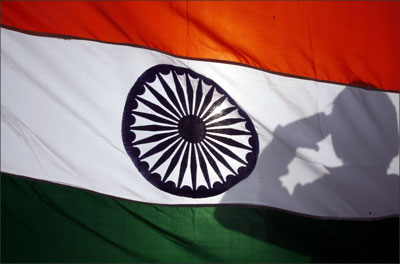 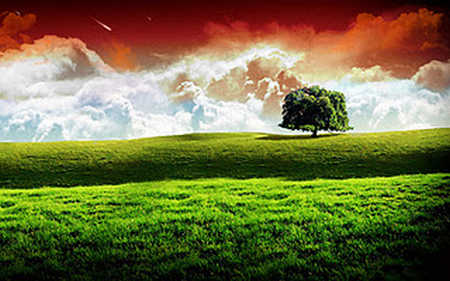 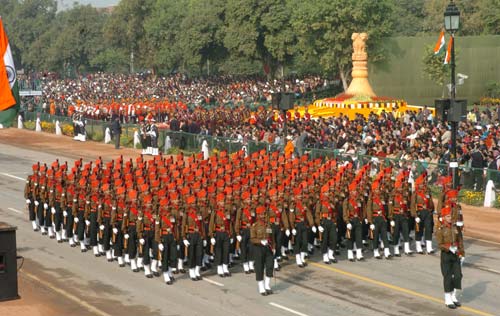 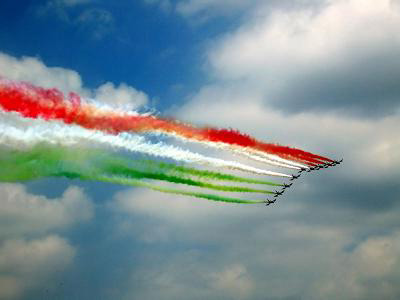 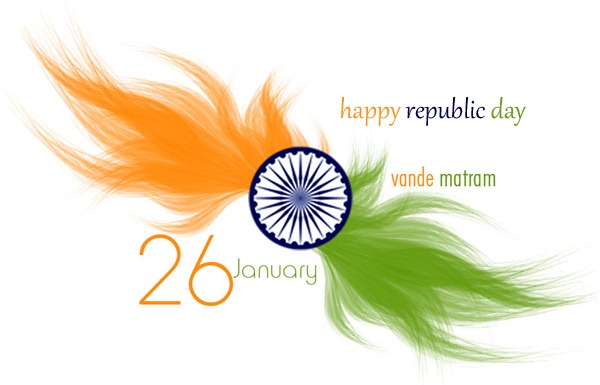 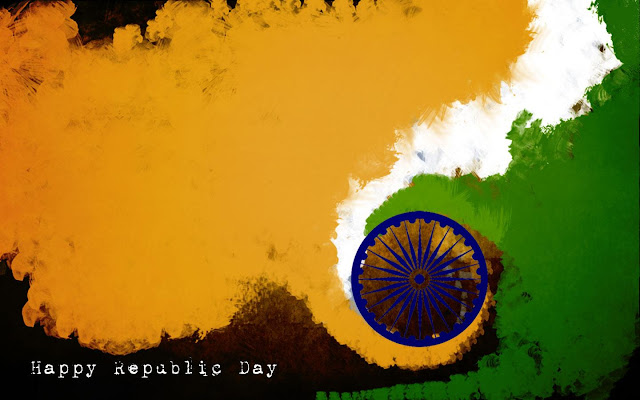 India Republic Day: To commemorate the replacement of the Government of India Act 1935 by Constitution of India on Thursday, 26 January 2012

Republic dayof India reminds
India is the country of colors and faith in spirituals. Lets this Republic day reminds us for the work and life given by our leaders to safe and happy life.
HAPPY 26 Jan


Freedom in Mind,
Faith in Words,
Pride in our Heart,
Memories in our Souls.
Lets Salute the Nation on
REPUBLIC DAY.

26 Jan 2012 Quotes / Sayings
India is the country of colors and faith in spirituals
Lets this Republic day reminds us
for the work and life given by our leaders
to safe and happy life.
HAPPY 26 Jan Republic Day

Republic Day 2012 Sayings
On The Republic Day
Let’s Carry On Ritually Remembering
Each Other And Greet
On Occasions, On Anniversaries;
Let’s Carry On To Count Years,
Add On The Numbers,
For The Delight Of Managers
Of Our Affairs;
Let’s Hope For The Magic Wand
To Work Miracles By The Turn
Of The Endless Night.

Watan Ki Sar Bulandi Me, Humara Naam Shamil,
Guzarte Rehna Hai Humko Sada Ese Mukamo Se.
Saare Jahan Se Achchha Hindusitan Humara-Humara,
Wish You A Very Happy Republic
Republic Day is a Day To remember,
When A Thought Of freedom Was Born,
Dont Just take It as A national holiday.
Try Something New To Improve Our Country.
Have a happy Republic Day.
Let Us Remember The Golden Heritage
Of Our Country And Feel
Proud To Be A Part Of
India.
HAPPY REPUBLIC DAY 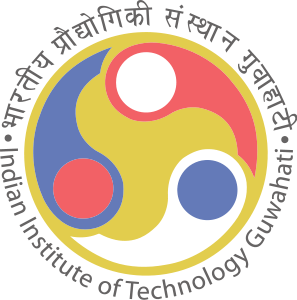 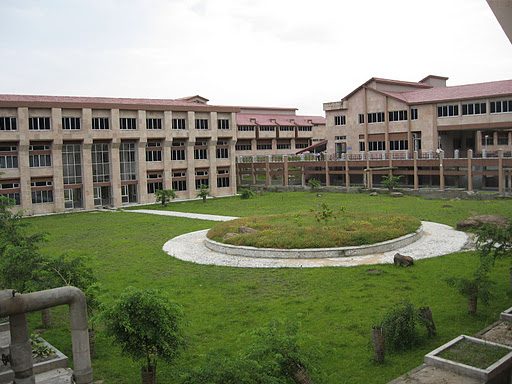 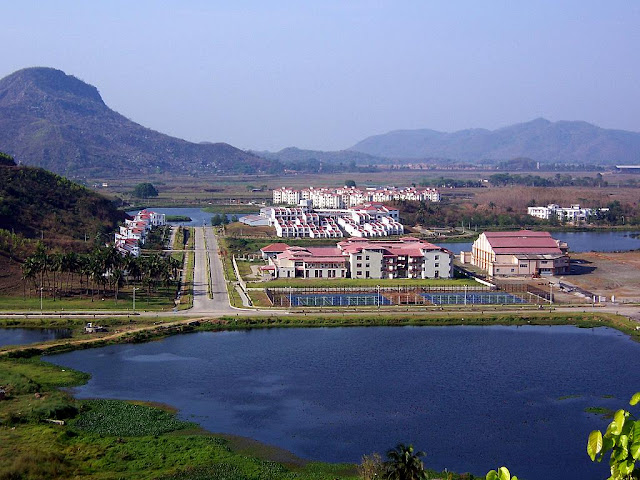 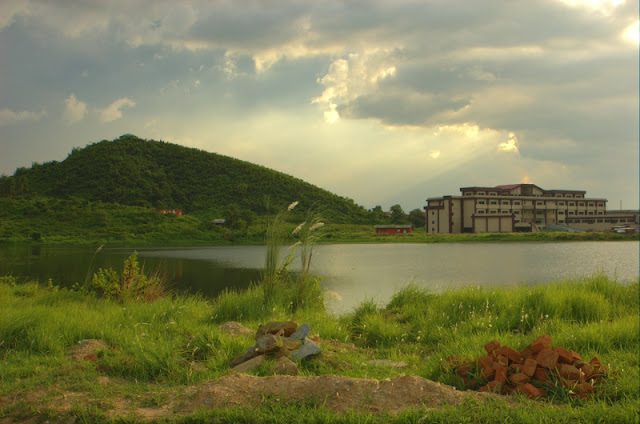 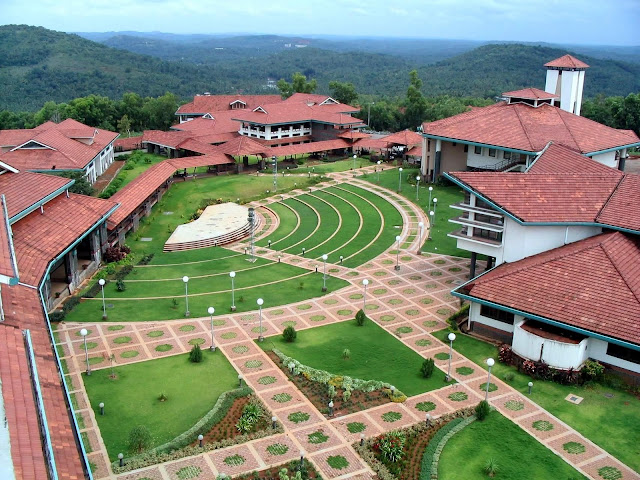 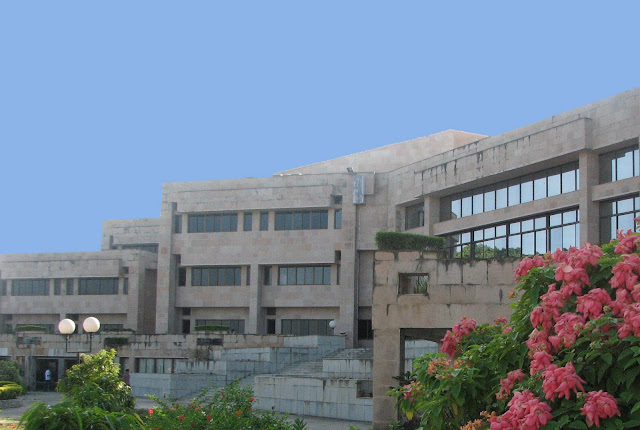 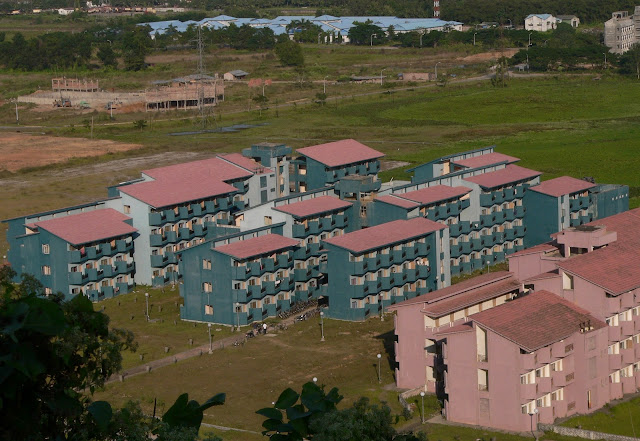 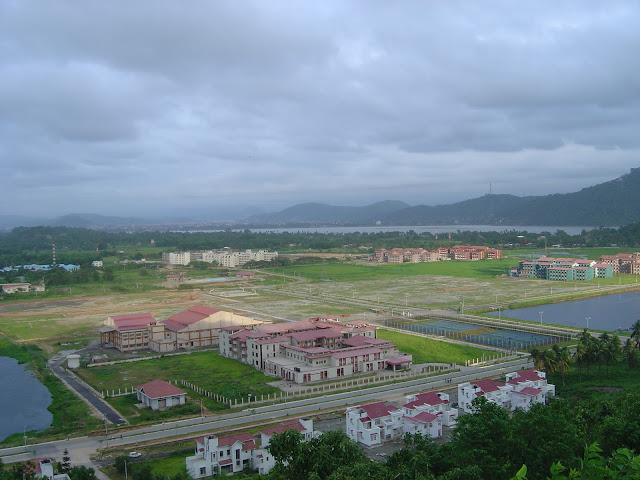 Indian Institute of Technology Guwahati is the premier institute of engineering, science and technology in the north-eastern region of the country with a growing list of accolades earned nationally and internationally. 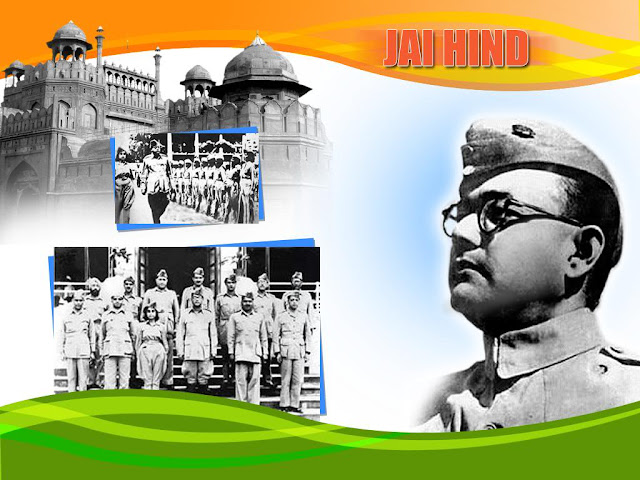 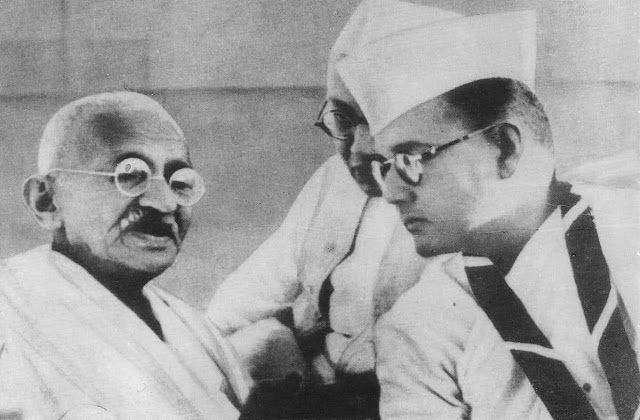 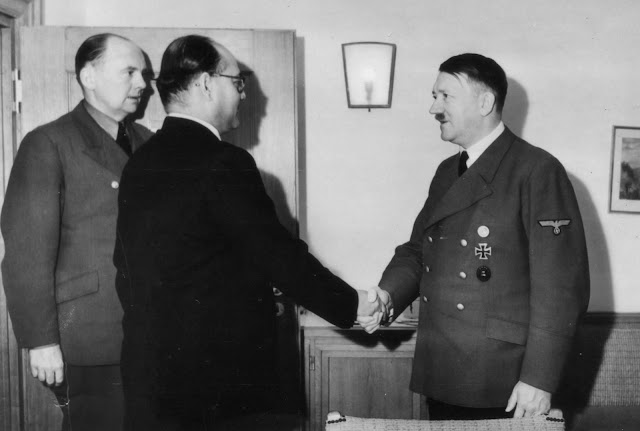 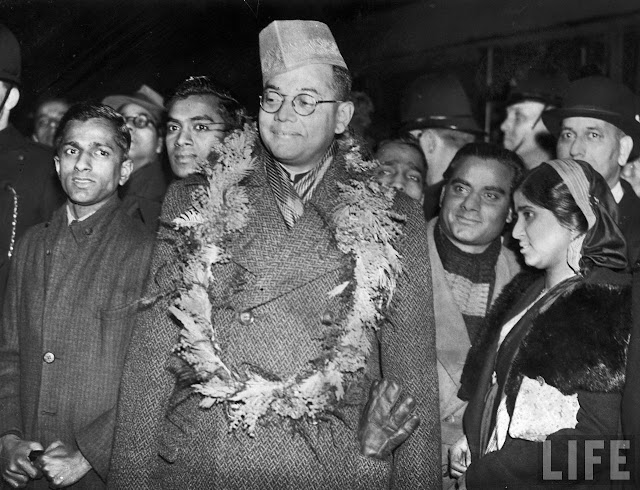 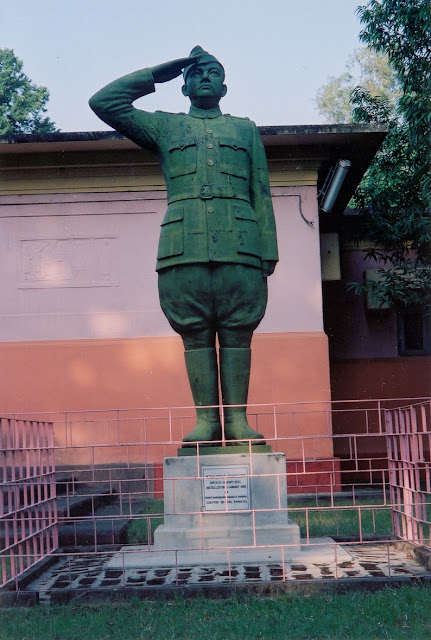 Subhas Chandra Bose, affectionately called as Netaji, was one of the most prominent leaders of Indian freedom struggle. Though Mahatma Gandhi and Jawaharlal Nehru have garnered much of the credit for successful culmination of Indian freedom struggle, the contribution of Subash Chandra Bose is no less. He has been denied his rightful place in the annals of Indian history. He founded Indian National Army (Azad Hind Fauj) to overthrow British Empire from India and came to acquire legendary status among Indian masses.

Download all of last 20 years' GATE papers of Computer Science for free..