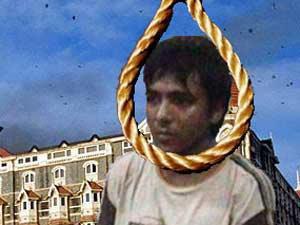 Ajmal Kasab was hanged at Yerwada jail in Pune at 7.30am on Wednesday, 21st November 2012, after President Pranab Mukherjee rejected his mercy petition. 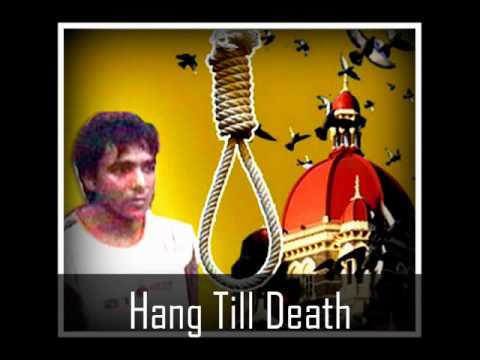