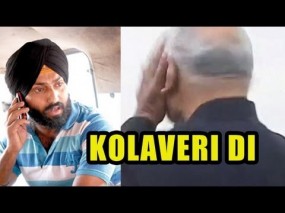 Its 26th of november 2011 at the time i am writing this post.
16th of this month a video was released it was gaining so much heat on social media that every other person was asking "what is this kolaveri d?",
but after listening to the song most of them were smiling and murmuring
why this why this kolaveri d.
But just posting the link of the original video is not of devharsh.tk's style so we show you some of the spoofs/parodies/cover versions of the song
gujarati extremely funny kolaveri d titled as maaru dildu chori gai(she stole my heart) 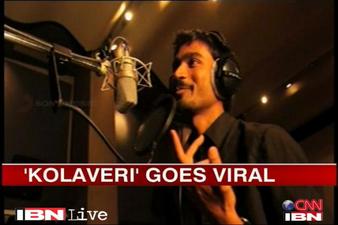